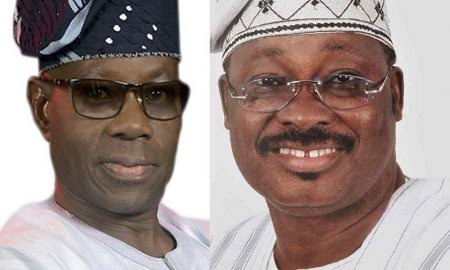 Dr Kola Balogun , Senator representing Oyo South Senatorial District has described his victory at the election and tribunal as a revolutionary against gross abuse of power and lawlesnes by the All Progressives Congress in the state

Balogun who defeated former governor of the state Senator Abiola Ajimobi at the tribunal today said further that ‘If  former Gov.Ajimobi want to  continue to combat with God on my election let him continue we shall see who wins .

The Oyo State National and State House of Assembly Election Petition Tribunal sitting in Ibadan dismissed the  suit filed by the All Progressives Congress (APC) against the defeat of former Oyo governor, Abiola Ajimobi.

The PDP candidate, Sen. Balogun at the National Assembly election defeated his closest rival, former Governor  Abiola Ajimobi, with a vote difference of 13,141

The PDP candidate scored a total of 105,720 votes while the candidate of the APC secured 92,579 votes as declared by the Returning Officer, Prof Kolawole Akinsola of the University of Ibadan 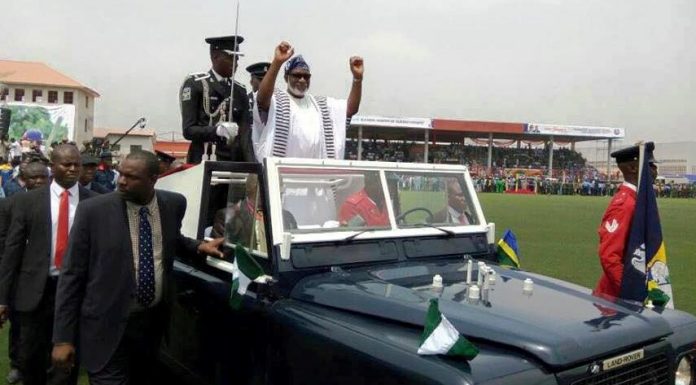