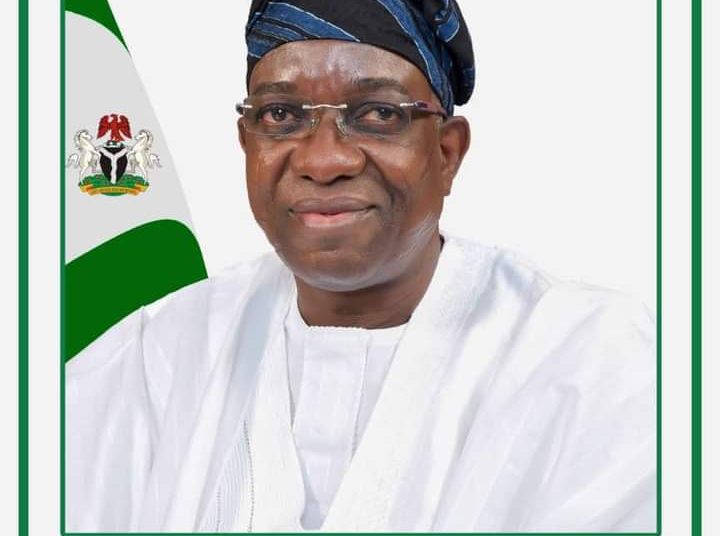 362
SHARES
5.8k
VIEWS
Share on FacebookShare on TwitterShare on WhatsApp

Oyo State Deputy Governor, Engr. Rauf Olaniyan will deliver the 18th year anniversary lecture of OkehoNews Ñewspaper on the 27th of November 2020 at City International Hotel, Okeho.
This was contained in press satetment made available by the Chairman Planning Committee of the anniversary and the Managing Editor of the newspaper, Salau Basir Alamala .

According to the release, Okeho News is arguably the longest surviving community newspaper in Oyo state founded in 2002 and has been publishing till date. The newpaper primarily reports happenings in Kajola local government area of Oyo state.

The Deputy Governor will speak on the roles of media in community development at the event which will be attended by the Onjo of Okeho, Oba Rafiu Osuolale and other prominent traditional rulers from Oke- Ogun.

Part of the scheduled programme for the event includes inauguration of young writers club at the Baptist High School, Okeho and presentation of appreciation and community development awards to notable individuals and organisations who has contributed to the success story of the newspaper and the development of Kajola local government at large.

Jose Mourinho Ripped into His Players After Tottenham's Lost