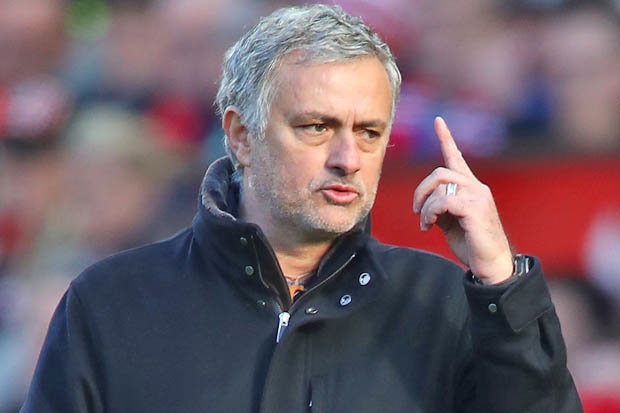 568
SHARES
5k
VIEWS
Share on FacebookShare on TwitterShare on WhatsApp

Tottenham’s coach, Jose Mourinho has ripped into his Tottenham fringe players for not taking their chance in the match against Antwerp, on Thursday night.

According to Skysports, he said his after the 1-0 loss to Antwerp. It was seen that for the Thursday’s Europa League Group J game, Mourinho made nine changes from the win at Burnley, hoping to see some of his fringe players stake a claim.

However, a drab display triggered Mourinho to make four changes at half-time, with Dele Alli, Steven Bergwijn, Carlos Vinicius and Giovani Lo Celso all hooked in the 1-0 defeat.

It should be noted that Dele has started just three games for Spurs in all competitions this season and has been substituted at half-time in two of them.

When asked what he thought of Dele’s performance, Mourinho refused to single him out but said the performance of the collective told its own story and that it should be obvious to onlookers what is his best team.

“I don’t want to analyse individually, It’s fair to say that players with bad performances influence the team but also a team influence individual performances. It’s not for me to individualise and bring some names to the table. You can do that yourself. You always tell me ‘why is this player not playing, why is this player not playing’ – maybe you don’t ask me that for a few weeks as you have the answer.” he said