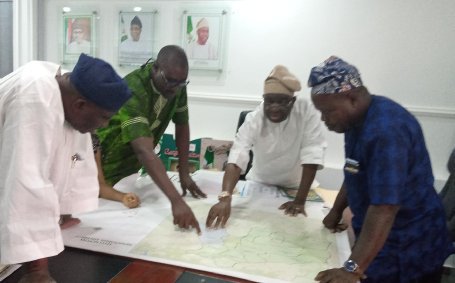 “Oke Ogun being the food basket of the nation would be given adequate attention. It will enjoy improved infrastructural facilities and good road networks that will make life easier for the people and boost the economy of the region ” Olaniyan stated.

He also stressed that part of thier plans is to make credit facilities available to young farmers , build silos, for storage and offtake most of their products after harvesting.

He said that with the dryport coming to Ibadan it will be easier to export agricultural products direct from the state without having to go to Lagos.

In his remark, the Project Coordinator, Bola Olalere, said that OkeOgun Green Revolution is aimed at encouraging youths from the region to engage in profitable, sustainable and commercial agriculture by creating a platform that will generate networks that will make the work easier and interesting to them.

He said that the association has acquired 1500 Hectares of land in four different locations across OkeOgun and currently having about 1600 registered members who are ready to take farming as their main occupation.

Olalere also informed the deputy Governor about their association’s concern over the plan of the state government to spend the N7.6billion loan recently approved by the state house of assembly on Akufo and Eruwa farm settlements only.

He said that it will be unfair on the other regions, especially OkeOgun region, which is the unarguable food basket of state.

” Our Association plead with you, your Excellency to take this our concern to the state Governor , Engr. Seyi Makinde whom we believe will ammend the bill and spread the loan across the state ” Olalere pleaded with the deputy Governor. 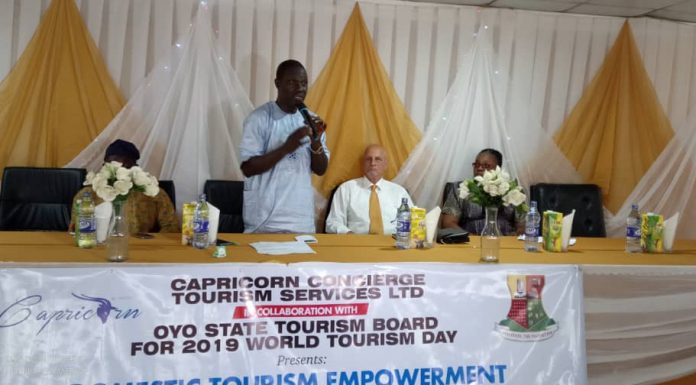