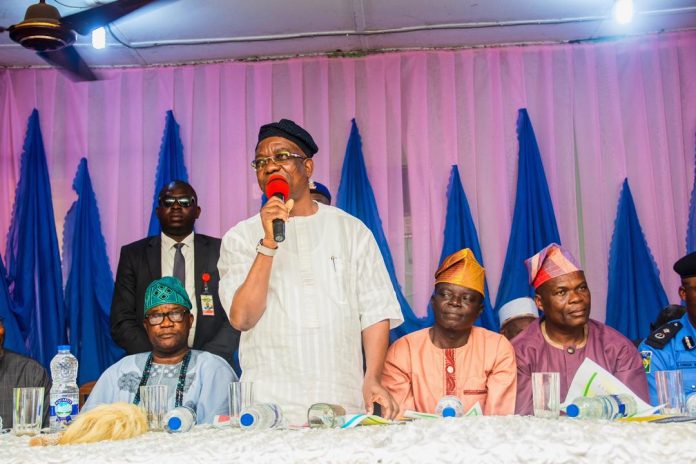 The Executive Governor of Oyo State Engr. Seyi Makinde has assured journalist in the state of the continous support of his administration in the discharge of their duties.

The governor made this remarks today, through his Deputy Engr. Raufu Olaniyan, at the opening ceremony of the Nigeria Union Of Journalists (Oyo State Council) 2019 press week, held at the NUJ Secretariat Iyagunku Ibadan.

Speaking further the Governor commended members of the Union for the professional manner with which they performed their duties before, during and after the 2019 elections. He noted that Oyo State is the pacesetter when it comes to journalism in the country, while also reiterating the state government commitment to help the Union in the state get to the next level.

He however assured members of the Union that they will continue to enjoy freedom of the press in the state, as they can play a pivotal role in the transformational agenda of the state.

Earlier, the Mr. Ahmed Raji SAN the guest lecturer at the event had presented a paper themed “Media, Security And Peaceful Coexistence.” Noted that the ” Media has always performed the functions of informing, educating, enlightening, sensitizing and entertaining the society at large.”

.He however opined that with the Media utilitarian functions and capacity, there is empirical evidence that the Media can be and indeed, has been a veritable tool used by purveyors of conflict to amplify and give effect to their objectives of dismantling societies desired peaceful equilibrium.

Mr Raji concluded by stressing that ” The Media is a powerful force for good or for evil, the security challenges we face as a country will be surmounted if the Media become a veritable tool in performing a transformative role.

Also speaking at the event Cosmos Oni Zonal President NUJ South West, ” Urge members of the union to tread carefully as they prepare for the next election in the state council, as everything will be done constitutionally. While also requesting the state government to consider journalist in the state for further appointment.

In his remarks representative of the Oyo State Commissioner of police, Kehinde Longe commended members of the NUJ Ibadan for their thorough reportage of crime related news, while Oba Bodunrin Ilufemiloye, Are of Ago Are, urged Journalists to be objective and to ensure balance reporting, as this will promote a better Coexistence. 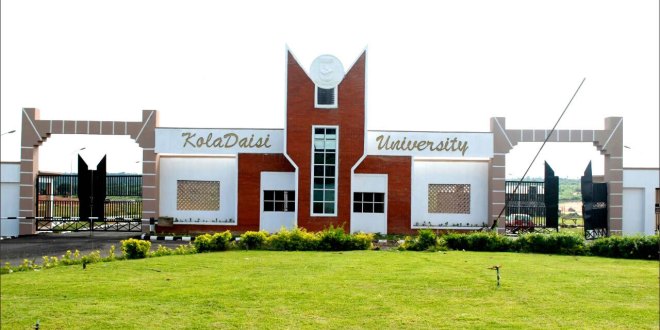 CAN Reacts to Killing in Plateau State

Kole Ajayi For Burial on May 31

Education: A Pathway to Exit The Dubious Record of Being The World Headquarters For...

Bunvic Facilitates Training For Over 200 Youths On Advertising, Digital Marketing