The excited  Olabode  told Osinbajo and his entourage and his family were excited to have the Vice President, the state governor and their entourage in their apartment. 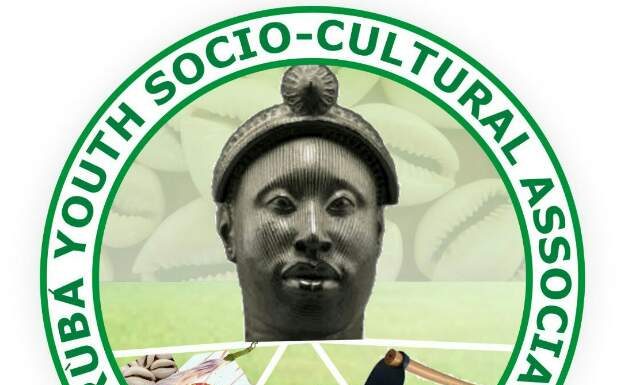