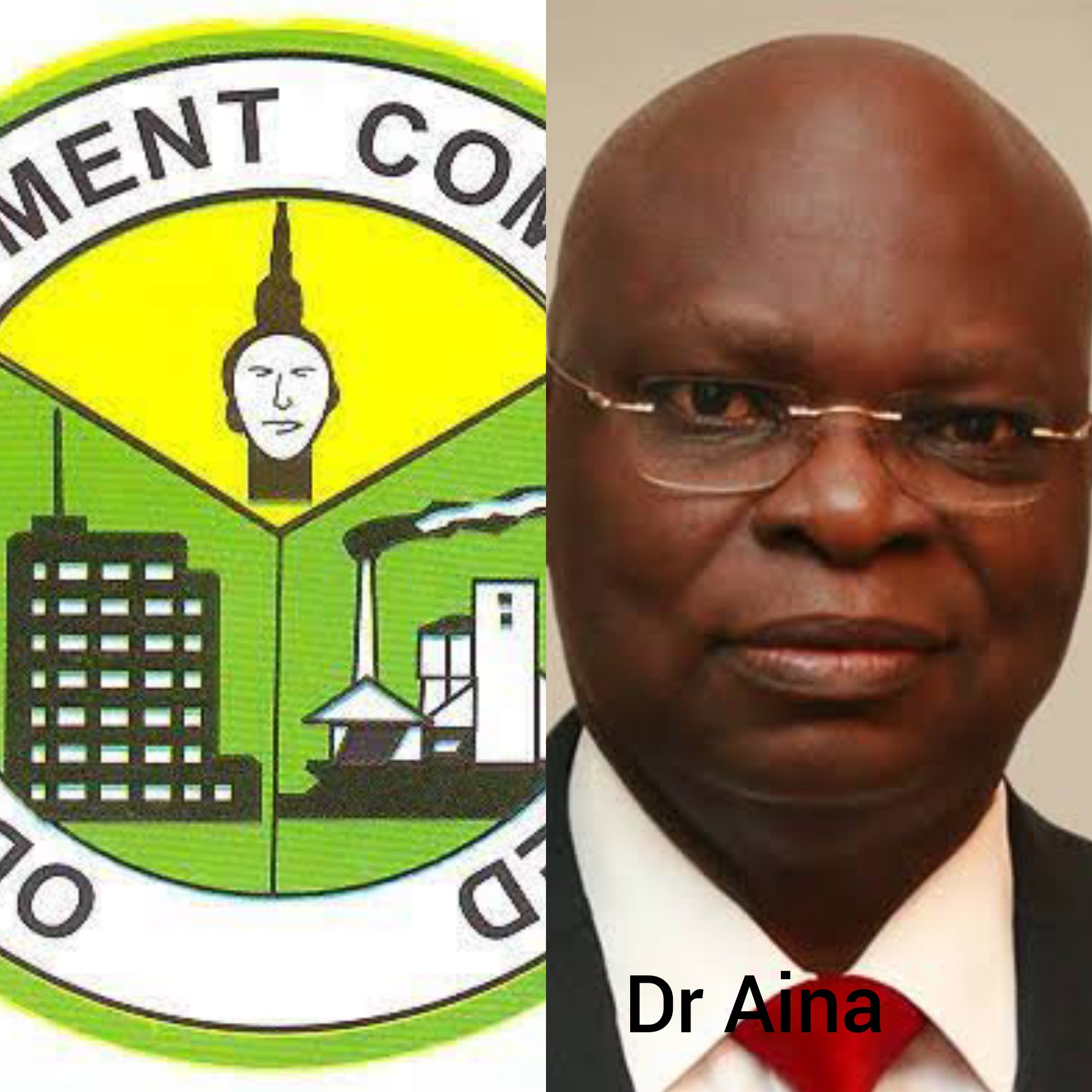 A new Chairman, Dr Lawrence Segun Aina, OFR, and five board members have been appointed into the board of Odu’a Investment Company Limited.

Dr Segun Aina, a former Executive Director of Operations and Technology, Ecobank and Chairman, Fintech Associates, will be leading the team of distinguished directors who are Chief Segun Ojo, a former Commissioner for Finance, Budget and Economic Planning in Ondo State, Dr. Tola Kasali who served as Commissioner for Rural Development in Lagos State between 2003-2007, Barrister Seni Adio SAN, the Managing Partner of Copley Partners (Solicitors&Barristers), Mr. Olusegun Olujobi who is Ex-Accensure and Energy Industry player and Otunba Bimbo Ashiru, a renowned banker and immediate past commissioner for Commerce and Industry in Ogun State.

The appointment and inauguration of the new board of ODU’A was announced recently by the owner State Governors of Oyo, Ondo, Ogun, Osun, Ekiti and Lagos State.

Chairman of the Southwest Governors’ Forum and the Ondo State Governor, Arakunrin Oluwarotimi Akeredolu, SAN on behalf of the shareholders expressed confidence in the individual capabilities of the Board members. He said that their nominations were made after a careful consideration of their wealth of experience, integrity and deep knowledge of the business environment.

In a statement signed by Victor AyetoroHead, Corporate Affairs, the Governors charged them to contribute their competence and expertise towards the repositioning and restructuring of the organization in order to enhance performance, profitability and sustainable growth of the Company’s business.

They were charged to ensure that the Company delivers on its mandate to be the engine room for the economic development of the South West.

With the reconstitution of the Board, the shareholders have demonstrated their commitment to reposition Odu’a for the economic greatness of the South West.