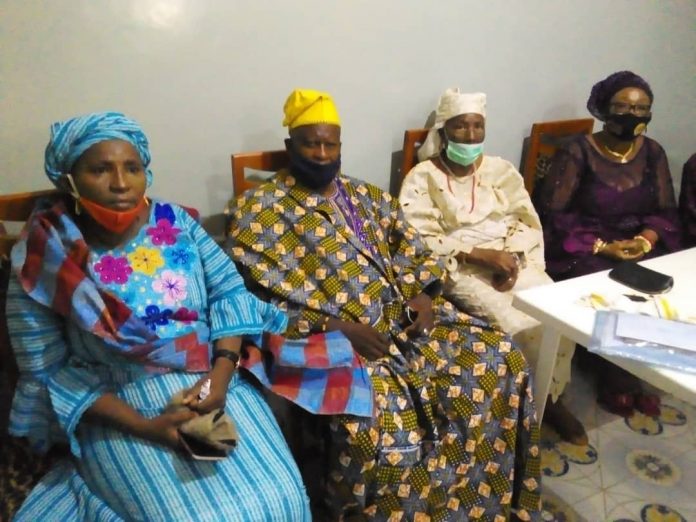 Governor Seyi Makinde of Oyo State and the Commissioner of Police in the State have been called upon to caution one Mrs Folasade Abeo Oosa who has been parading herself as Iyaloja of Oyo State.

The call was made by the Oyo State Market Leaders Council during its meeting held at the Ring road Ibadan residence of the Iyaloja of Oyo State, Alhaja Wuraola Asake Daisi.

The Council comprises Chairmen, Iyalojas of Markets and Trade and Artisans Associations across Oyo State.

Addressing the council, the President Ibadan Joint Traders Association Alhaji Dauda Oladepo said the action of Mrs Folasade Oosa is tantamount to call for anarchy since a substantive Iyaloja of Oyo State is still alive.

Alhaji Oladepo said Mrs Oosa who is neither known to the Council nor have a market base in Oyo State is a Lagos based trader and cannot come to Ibadan to lay claim to any market title even when such seat is vacant.

He likened leadership of traders’ title in Oyo State to traditional title where nobody can aspire except the occupant is dead or removed for commission of any atrocity noting that there is established succession plan which cannot be jettisoned by anybody.

“The incumbent Iyaloja of Oyo State, Alhaja Wuraola Asake Daisi who was inaugurated in 2008 by the then Commissioner for Women Affairs, Social Welfare and Community Development, Mrs Deborah Oyelade under the leadership of Governor Adebayo Alao-Akala is hale and hearty and enjoys the confidence of the Oyo State Market Leaders Council and as such, her seat is not vacant”.

ALSO READ  How to Pull Nigeria From The Brink. By Atiku Abubakar

In his address, the Babaloja of Oyo State, Alhaji Dauda Adisa Oladapo alleged that the claimant, Mrs Folasade Oosa is being sponsored by some people in the political space to disrupt the prevailing peaceful atmosphere in Oyo State, adding that market men and women in the state would not fall for such antics.

He stressed that the issue has been properly reported to constituted authorities in the state with a view to averting disturbance of public peace.

“They are political agents and would want to do anything to discredit the government of Engr. Seyi Makinde with a view to scoring political gains ahead of 2023 elections”.

Alhaji Dauda Oladapo used the medium to reiterate the commitment of the Oyo State Market Leaders Council to ensuring total compliance of traders in non-food markets across the state to lockdown directive of the state government.

He disclosed that taskforce was raised in each of the markets to enforce the directive and some recalcitrant defaulters have been handed disciplinary actions.

The South West Coordinator, National Association of Nigerian Traders, Mrs Odunayo Omokayode Danjuma and the Iyaloja of Ibadanland, Alhaja Risiwat Ameringun who were also at the meeting expressed their supports to the leadership of Alhaja Wuraola Asake Daisi as the duly constituted Iyaloja of Oyo State, noting that no Iyaloja can emerge without the approval of the state government and endorsement by traditional rulers across the state.

Debunking the claim that Mrs Folasade Oosa represents the interest of Progressive Trade and Artisans Association of Oyo State, the President of the Association, Alhaji Kamorudeen Salaudeen said her action is tantamount to rebellion which will neither be condoned nor supported by the hierarchies of the Association.

The Council at the meeting unanimously accepted the apology of the Iyaloja of Bodija market, Alhaja Sikiratu Adebayo Tantolohun who was caught in a romance with Mrs Folasade Oosa during her recent visit to Bodija market. 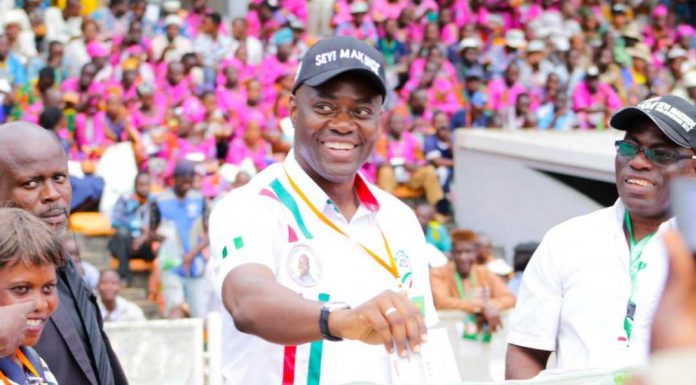 PSN to Honour Ajimobi, Obaseki Others