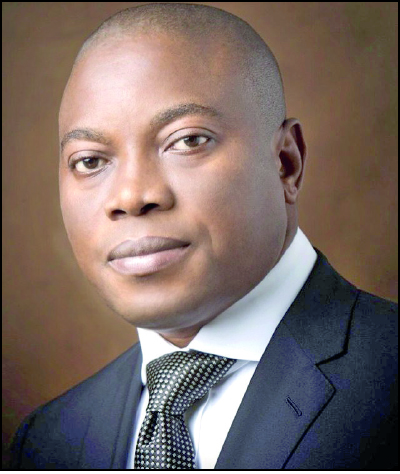 21
SHARES
1.5k
VIEWS
Share on FacebookShare on TwitterShare on WhatsApp

Nigeria Delta Stakeholders has debunked the claims that a Coordinators of the Amnesty Programme Kingsley Kuku , was indicted by presidential panel over N712b loot by 3 coordinators

Kuku and  two other past Coordinators of the Amnesty Programme  Gen Boroh and Prof Charles Dokubo.  were said to have been indicted by the Presidential Panel

Spokesperson for the group FAMOUS DAUNEMIGHA in   a statement said “ the circulating Interim Report of the Panel constituted by the National Security Adviser, General Babagana Monguno, (Retd) is at TOTAL variance with the media report  being circulated by some news medium

According to the group, “The circulating Panel Report did not investigate or review the stewardship of Hon. Kingsley Kuku who served as the last Special Adviser to a Nigerian President on Niger Delta Affairs.

“ The PAP was domiciled in his office by former President Goodluck Ebele Jonathan,GCON, GCFR. Without mincing words, Hon. Kuku served meritoriously and delivered on his mandate without partisan inclinations from 2011—2015.”

“We urge the people of the Niger Delta to be alert and reject the avoidable insults and denigration we face in whatever guise. The PAP under Kuku recorded tremendous strides. It started on a DOWNWARD SPIRAL after Hon. Kuku left office. The last two Coordinators, General Paul Boroh and Professor Dokubo, were appointed on the recommendation of the NSA Mungono.”

The group also  advised  the National Security Adviser, General Monguno, to own up to his faults on leadership and public service in the Niger Delta. He should take full responsibility for the infractions of Boroh and Dokubo, and stop sweeping condemnations of the Niger Delta leaders, talking as if there are no credible leaders from the Niger Delta who could have improved on the great strides of Kuku and his competent team at the PAP.