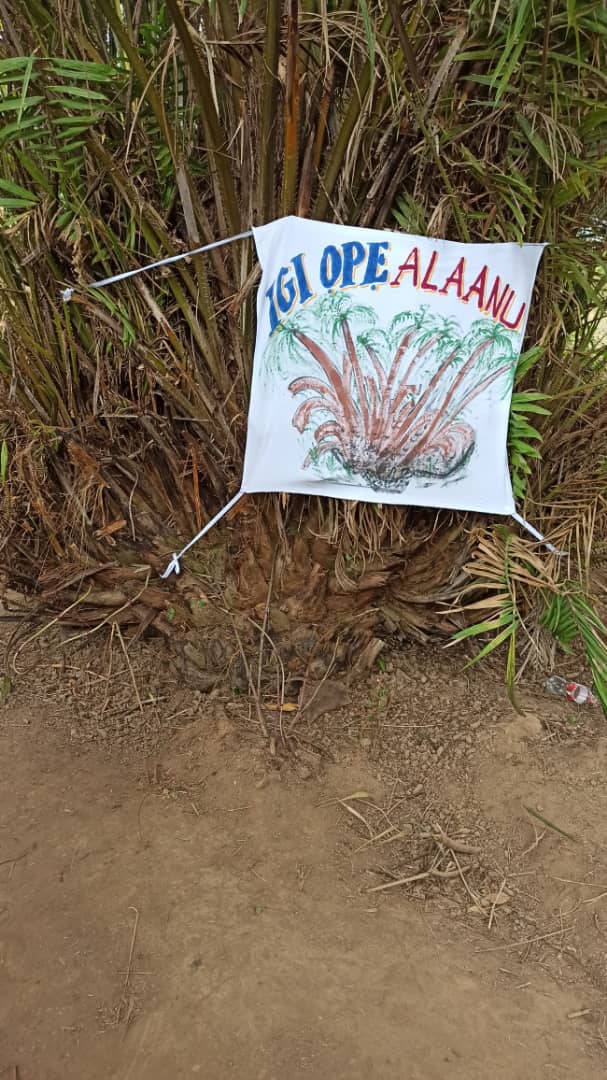 47
SHARES
402
VIEWS
Share on FacebookShare on TwitterShare on WhatsApp

” it started like every other palm tree in the area and later we realized that it started growing some unique features, we haven’t seen such before”

Some of the residents of the community including, Oyeleye Akintunde and David Ogunlana in a chat with journalist said that if the place is turn into a tourism site, there will be more development in Aporan and its environs and economy of the area will improve

Similarly Prophet Samuel Oladele Ojediran said: Igi Ope Aanu is a miraculous tree and its existence in that community is a prove that the power of Almighty God resident

a scientist, Dr Abiodun Olusegun when conacted for explanation on the reasons for such development said it could be as a result of genetic mutation.