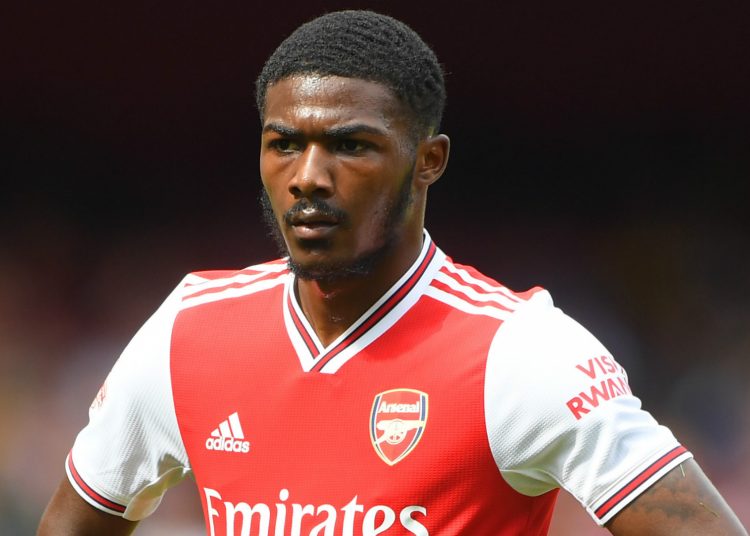 21
SHARES
2k
VIEWS
Share on FacebookShare on TwitterShare on WhatsApp

Manchester United have dismissed speculation that they are closing in on a deal to sign Arsenal starlet Ainsley Maitland-Niles.

Reports in German media claimed on Wednesday morning that United were close to reaching an agreement with the Gunners for the England international, who can play in either full-back positions or in midfield. It was reported that “the deal and paperwork [was] 80 per cent done”, with Maitland-Niles  who was on the brink of a Wolves transfer earlier in the summer — valued at around £20million.

However, the Manchester Evening News have poured cold water over those rumours, with a club source insisting there is no truth in the link.

It was also gathered that Jadon Sancho is United’s priority target, with the club still to reach an agreement with Borussia Dortmund over the 20-year-old

Bayo Adelabu is a Force to Reckon With in Politics, Business - Olatubosun