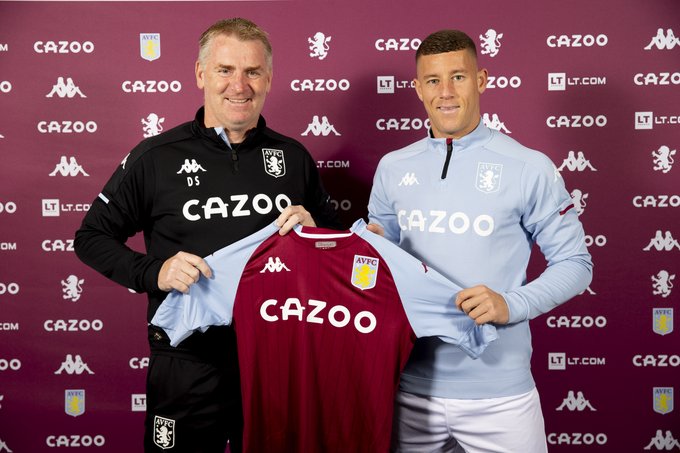 15
SHARES
1.1k
VIEWS
Share on FacebookShare on TwitterShare on WhatsApp

Villa head coach Dean Smith told the club’s website: “Capturing a player of Ross’ quality is a real coup for our club and I am certain he will thrive here and improve our team.

The 26-year-old England international, who has been capped 33 times by his country, has made 52 appearances for Chelsea in the Premier League and Champions League, since his transfer to Stamford Bridge in January 2018.

Barkley burst into the Everton first team aged 17 after graduating from their youth academy and he went on to net 27 goals from midfield in 179 appearances for the Toffees.

An Aston Villa statement read: “Aston Villa is delighted to announce the signing of Ross Barkley on a season-long loan from Chelsea.”