Oyo State Governor, Engineer Seyi Makinde, has felicitated with Muslims on the celebration of the 2019 Eid-el-Kabir, urging them to imbibe the virtues of Prophet Ibrahim, who, in obedience to God’s directive, was ready to sacrifice his only son.

He admonished the Muslim Ummah in the state to reflect on the significance of the celebration, which he said bordered on encouraging piety, sacrifice and love, noting that without these, no state or society could advance.

“The significance of the season should be beyond the festivities. The real essence is to encourage piety, total commitment to Allah, self-discipline and sacrifice,” the Governor said.

The Governor further reiterated his administration’s commitment to uplifting the state through the expansion of its economy and ensuring that the state reclaims its pace-setter status in different sectors.

The Governor, however, enjoined the Muslim faithful to use the Eid-el-Kabir period to pray for the peace, prosperity and stability of the state and the country, adding that for the state to prosper and reach its full potential, its people must contribute their quota through prayers and support for the leaders. 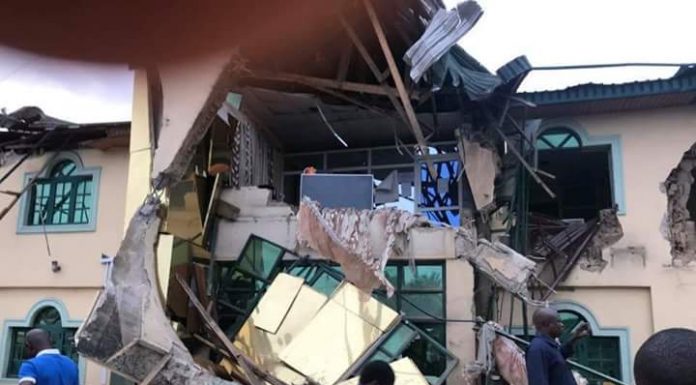 Suicide: Identity of Man Who Jumped from Bank’s Mast in Ibadan Unveiled

“Those Involved in Certificate Forgery will be Given a Second Chance”...