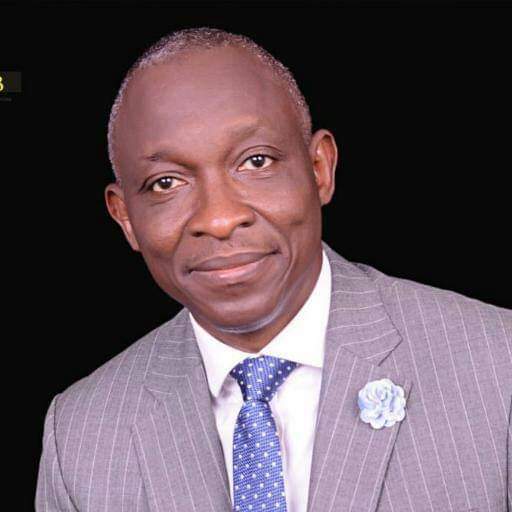 The Founder, Gates of Praise Foundation, Mr Akinwale Omololu Laosun (AOL) has congratulated the Muslims Ummah on the celebration of this year Eid-el-Kabir, urging them to in the spirit of the season influence others around them with absolute dependence on the Almighty for the good of the people and the country as a whole.

Laosun, the 2019 governorship candidate African Action Congress in Oyo state, particularly rejoices with the Olubadan of Ibadanland, Oba Saliu Adetunji, the Alaafin of Oyo, Oba Lamidi Adeyemi, the Aseyin of Iseyinland, Oba AbdulGaniy Adekunle among other traditional rulers in the state as well as the Aare Musulumi of Yorubaland, Edo and Delta, Alhaji Daud Akinola among other Muslim faithfuls and clerics.

Speaking in a statement from his Media Office, Laosun reminded the Muslims the importance of believing in God for solutions to the myriads of challenges facing the country.

He also called for more support and prayers for the leaders and those in positions of authority across the three arms of government, stressing that in no long time, the prayers and efforts of the faithful on the country will yield better and more positive obvious impact.

While also calling for unity and tolerance on the part of all Nigerians irrespective of tribe, religion or language, the GoP Founder called on wealthy individuals to as a matter of necessity use their wealth to serve God through the less privileged around them.

Harping on the importance of peace, he enjoined all Nigerians to renew their commitment to ensuring that peace and security is improved upon through active collaborations and support to the security agencies.

ALSO READ  Olowu of Kuta Tackles Senate Over Buratai, Others

This he said could be done through making information about crimes and criminalities available to nearby security agencies, adding that the job of a safe and secure environment must not be led in the hands of the government and or security operatives alone if the little gains achieved so far much be improved