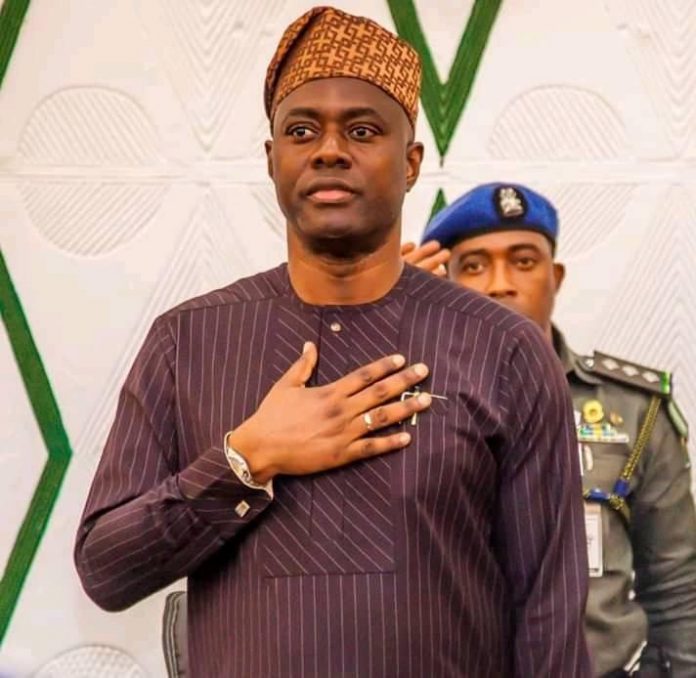 In its bid to bring succor to both working and retired citizens of Oyo State, the Present  Administration in the State has  distributed  checks for the  payment  of gratuity in order to make life better for old and young  people living in the pace- setter State.

According to Honorable Commissioner for Establishments and Training, Barr. Olasunkanmi Olaleye, the Governor has  released over One Hundred and Eighty Million naira for the payment of 2012 outstanding,  and part of 2013 gratuity allowance for the retirees of respective years in Oyo State civil service.

Barr. Olaleye stated that the Governor Seyi Makinde led Administration has doubled the amount hearmarked monthly for the payment of gratuity in order to clear the back log arreas and make it as the landmark of payment of gratuity to workers as they retires.

The Commissioner therefore advised beneficiaries to invest their money in viable business  and endeavour to manage it personally to guide against been defrauded.

One of the beneficiaries,  Mr. Olowoniyi Isaac appreciated  the magnanimous gesture of the State Government, praying for God’s  enablement  to continue in fulfilling the welfarism  of workers and more of his electioneering promises to the citizens of the State. 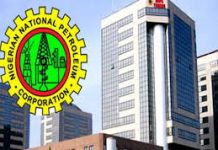 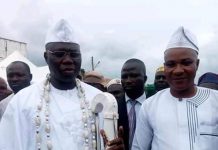 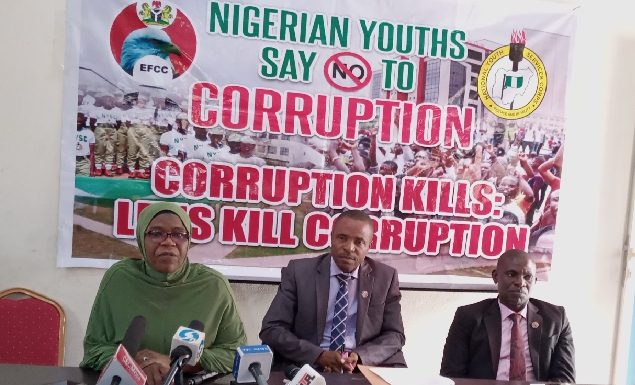 NationalInsight - September 12, 2019
0
I am scandalized and shocked beyond words to hear that I instructed security officers to shoot at students.

We Will  Not Renege On Our Electioneering Promises – Oyo Deputy...