The Governor of Oyo State, Engineer Seyi Makinde, has approved the appointment of Mr. Simiyu Adekola James Adepoju as his Special Adviser on Infrastructure.

A statement signed by the Special Assistant (Print Media) to the governor, Moses Alao, indicated that the appointment was communicated through a letter signed by the Secretary to the State Government, Mrs. Olubamiwo Adeosun.

The appointment, according to the letter, takes effect from March 9, 2020.

Prior to his appointment, Mr. Adepoju, a corporate member of the Nigerian Society of Engineers (NSE) and registered member of COREN, has built a career for himself in Civil Engineering, with a broad-based experience in structures, drainage, water supply, irrigation, highway, transportation and flood studies.

He worked as engineer, senior engineer, principal engineer and engineering director as well as consultant in different engineering companies on a wide range of projects across Nigeria.

Adepoju, a graduate of Civil Engineering from the University of Ibadan, has been involved in several projects, including providing engineering consultancy services on the construction of Igbeti-Ogbomoso Road; Oshodi Transport Interchange; reconstruction/upgrading of Oshodi-Murtala Muhammed International Airport Road; Oshodi-Abule Egba Bus Rapid Transit (BRT) project and VGC Flood Control Project, among others.

Adepoju, who until his appointment, was the Engineering Head of Prize Engineering Consultants Limited, is expected to bring his wealth of experience to bear on the infrastructure development drive of Oyo State, where the governor has articulated his plan to build infrastructure that target the economic expansion programme of the administration. 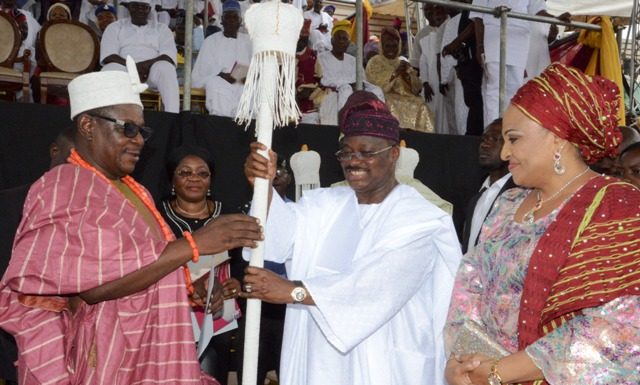