In a letter signed by Bamiji Ogundele Chairman League of Veteran Journalists, the award programme is in commemoration of the 160 years of Journalism in Nigeria, 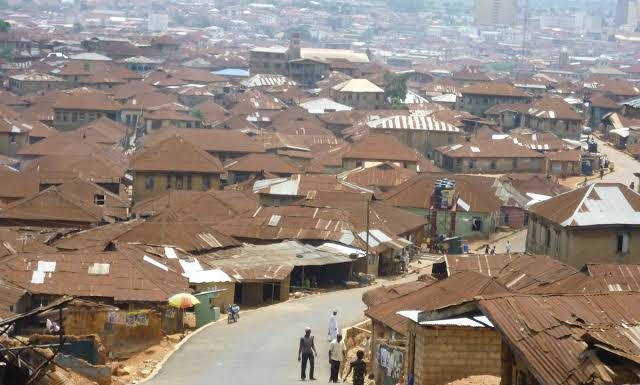 Night Life in Ibadan: My Exploration in The Ancient City| By Femi Ojo

Sowore To Remain in DSS Custody Till Friday