LAUTECH: Governor Makinde Has Stamped His Name in Our Hearts – Toskay 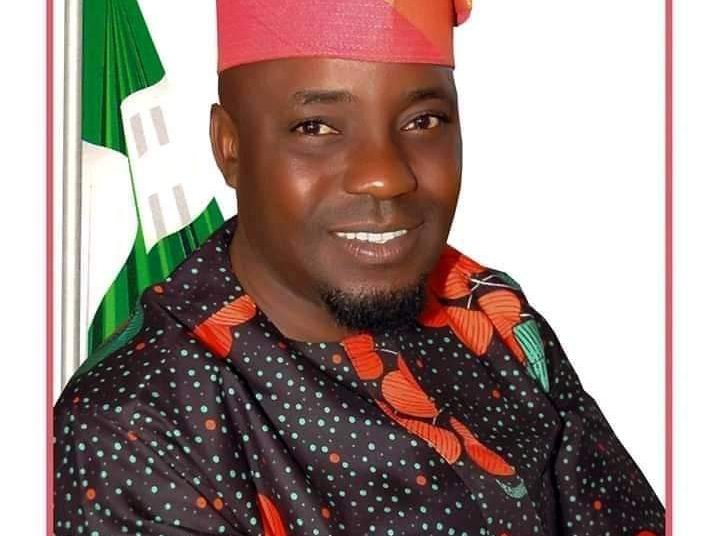 628
SHARES
4.7k
VIEWS
Share on FacebookShare on TwitterShare on WhatsApp

The Caretaker Chairman of Ogbomoso North local government area Alhaji Ibrahim Ajagbe Aka Toskay has expressed deep gratitude to the governor of Oyo state, Engr. Seyi Makinde and his team, for keeping to an electoral promise he made that the Ladoke Akintola University will be solely owned by Oyo state.

Hon Ajagbe stated this while speaking with journalist  noted that “it was with great joy I received the news yesterday that LAUTECH is now fully owned by Oyo state.”

“As the caretaker chairman of the local government hosting this great institution my joy knows no bounds, this very laudable achievement by his Excellency Engr. Seyi Makinde has gladdened the hearts of every son and daughter of Ogbomoso land, indeed the governor has stamped his name in our hearts and we will be forever grateful”.

The Obviously elated Ajagbe noted that successive administration in the state has failed to make Oyo state ownership of LAUTECH a reality, however Engr. Makinde and his team made it possible, he is truly a man of his words. And an uncommon political leader.

Hon. Ajagbe noted that this achievement by Governor Makinde with Oyo state Ownership Of the institution, will put an end to the incessant crises that have bedeviled the school in the past and also boost the social economic activities of not only Ogbomoso North local government but the entire Ogbomoso land will be positively impacted.

Hon. Ajagbe promised to continue to support this administration by ensuring that the vision and programs of Engr. Seyi Makinde for the people is fully implemented in Ogbomoso North local government area.

He prayed that God will continue to lead Engr. Seyi Makinde in his pursuit for a greater Oyo state.

We Have Appropriated Enough Money to Fund LAUTECH- Makinde