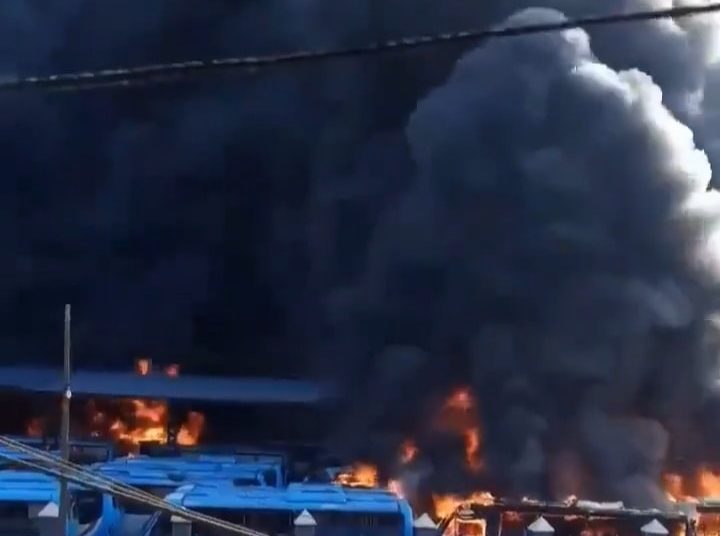 392
SHARES
5.3k
VIEWS
Share on FacebookShare on TwitterShare on WhatsApp

The Angry mob also damaged Oriental Hotels Lekki and invaded the palace of Oba of Lagos .his staff of office and other valuables were carted away by the angry mob. 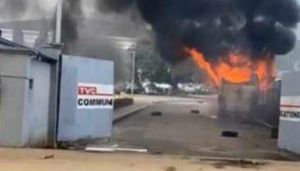 TVC which is owned by Bola Ahmed Tinbu was attacked while ‘Your View’ a popular talk-show was being aired.

The host of the show Morayo  Afolabi Brown,  who was apprehensive had to go live on Instagram as her car was reportedly vandalized by the angry thugs.