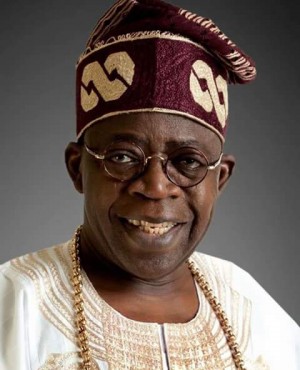 82
SHARES
5.2k
VIEWS
Share on FacebookShare on TwitterShare on WhatsApp

National Leader of the All Progressives Congress APC , Asiwaju  Bola Tinubu,  has said  will never be part of any carnage.

He condemned the action allegedly perpetrated by the Nigerian Army, saying, “Why will they use live bullets?

Tinubu also denied having any investment in the Lekki Concession Company, the firm which manages the tollgate.

“I have no dime, no kobo investment in the tollgate,” he said.

The APC chieftain said further that  “We are about 13 to 14 days into the protests now. Before now, I was being accused and reported to the Presidency that I was behind the protests, that I was a sponsor of the protests.”

Tinubu said he refuted the allegations and “appealed to the youths” and Governor Babajide Sanwo-Olu to respond to the demands of the protesters.