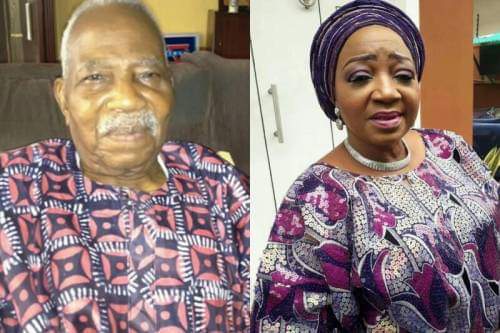 The Aare Onakakanfo of Yorubaland, Iba Gani Adams, has reacted to the killing on Friday of Funke Olakunrin, daughter of the leader of pan-Yoruba socio-cultural group, Afenifere, Pa Reuben Fasoranti.

Adams, who is the Leader of Oodua Peoples Congress,(OPC) described Olakunrin’s killing by suspected herdsmen in Ondo State as one too many by Fulanis who are invading the South West in their numbers and perpetrating atrocities.

In a statement by his Media Assistant, Kehinde Aderemi, on Saturday, the Aare Onakakanfo said the Yoruba race was not at a loss as to what to do to put a complete stop to the atrocities of the Fulani herdsmen, but had continuously issued statements so as to call the attention of the entire world to the development in the peaceful South West.

He said the Yoruba people are not paper tigers and dogs who can only bark without biting, adding: “We only want the whole world to know what has been done and being done to our people.

“They should be aware of the actions that preceded our reaction when it eventually comes. We are not bereft of ideas of how to stop this criminality on our land.

“It is just so that we should not be blamed when the reaction comes.

“We are like the proverbial goat that it being chased. “When it gets to the wall, it will certainly react. “We are at that stage now.”

Iba Adams said the Yoruba race had been met over a period of three weeks on the security threat to the people, calling on Governors of the South West States to ensure the conclusion of the Security Summit process.

He commiserated with Pa Fasoranti, praying God to comfort him and his entire household. He said: “Papa, this is a very trying time. But it is certain justice will come.” 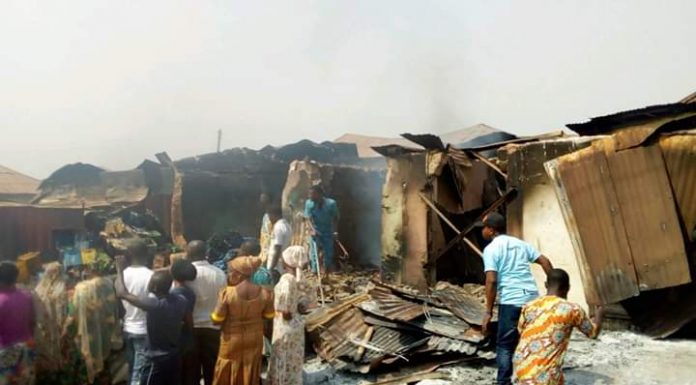 Believers in politics meet on July 8 at Redemption Camp

Oyo Government, ALGON  in War of Words Over Alleged Plan to Set up Caretaker...

Microsoft to invest $100m on Tech development in Nigeria, Kenya

How 25 Nigerians died in the Sahara Desert: Libyan returnee