Nwankwo Kanu has stated emphatically that his former teammate at Arsenal Thierry Henry will bounce back and get another top managerial job.

Recall that Henry decided to leave his position as an assistant coach at the Belgium national team to become Monaco coach, but he only lasted three months.

The former Arsenal captain struggled and was only able to win five games out of 20 in all competitions before he was sacked. After being fired, Thierry Henry admitted his first experience in management was a painful one, but he is optimistic of becoming a successful coach in future.

Kanu who played with Henry at Arsenal for five years has now explained that the Frenchman has what it takes to become a great manager. “He’s a warrior.

Somebody who doesn’t gives up. “I think he did it at Monaco, but it didn’t work. But it’s always good to go and get the experience and see how it works,”

Kanu discuss with a sport agency on the possibility of Henry becoming Arsenal manager in future, Kanu explained:

“It’s the club where he is a legend, the club that loves him. So why not? That’s where he is supposed to be,”. 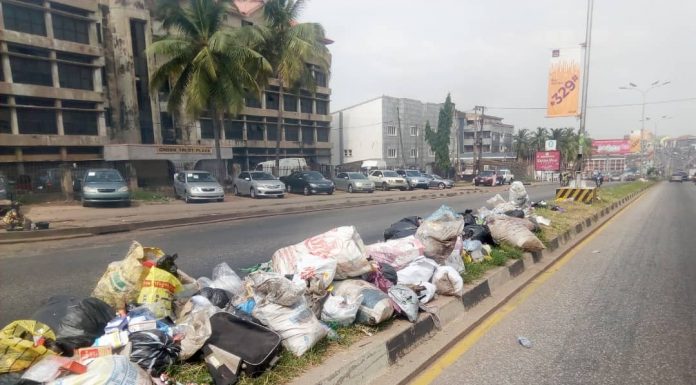 The Dankwambo alternative and the choice before Nigerians in 2019

Olowofela Emerges One of the Nigeria’s 50 most Inspiring Personalities