The Oyo State Police Command on Friday paraded the total of 6 Criminal suspects on cases bothering around Fraud, Serial Rapping, and Murder.

The Command made this known in a press release made available to newsmen by the State Police Public Relations Officer, SP Fadeyi Olugbenga on Friday.

The Oyo State Commissioner of Police, CP Shina Olukolu while parading the suspects explained a murder case of one Toyin Olubowale, 35yrs who was Sexually Assaulted and killed by Gbolahan Ismail, 20.

Also arrested on the murder case are Oyedeji Blessing 22, who is a Criminal receiver and Oyekola Mumini who is a GSM repairer.

In another development, Olukolu enjoins the entire citizenry of Oyo state to be careful and conscious of their environment especially during the ember and yuletide season.

In his word, the commissioner advise the public to “refuse unsolicited offer of assistance, as it might be a ploy by the sweet tongue fraudsters to hoodwink you into misery.

“with all sense of responsibility, I want to use this medium to assure the members of the public of our preparedness to protect life and property before, during and after this Yuletide period.”

The people should also continue to partner, collaborate and support
with the Police, with very useful and timely credible information to enable us serve the community better.” He added.

ALSO READ  When the Rain that Beats the Eagle Makes it Glow . By Emmanuel Ugoji 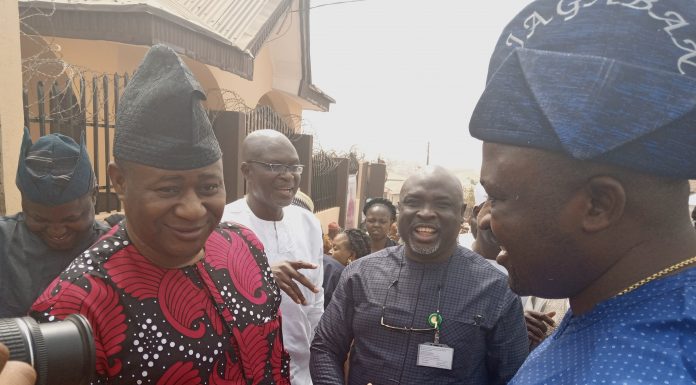 How to drive growth through customer support

FRSC Reacts to Accident Caused By Officers While Chasing Micra

My work only allows Internet Explorer, so I have to manually