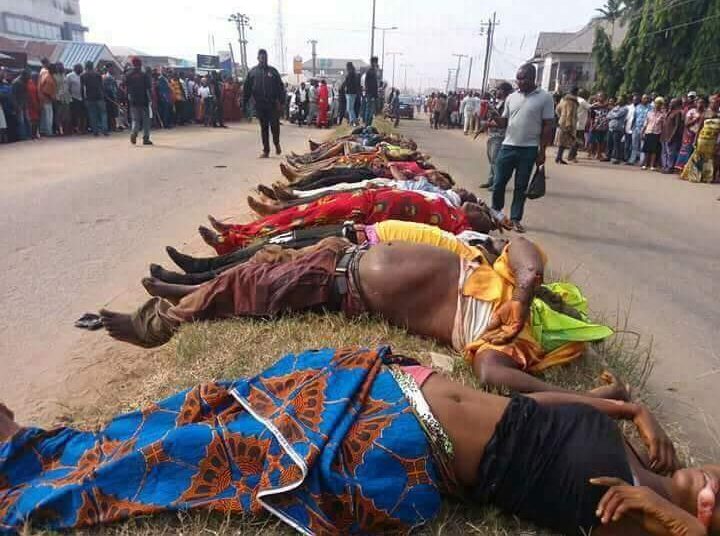 26
SHARES
322
VIEWS
Share on FacebookShare on TwitterShare on WhatsApp
The Academic Staff Union of Universities (ASUU) has called on President Muhammadu Buhari to go beyond condemning the killings by Fulani herdsmen in the country but arrest and prosecute perpetrators.

It also called for victims’ compensation for those who lost their properties and relations in Rivers, Benue and Kwara states.

The union said the rising insecurity profile under the present administration shows a faulty security architecture and policy.

ASUU in a release signed by its University of Ibadan Chairman, Dr Deji Omole described as a sign of irresponsibility on the part of the Buhari Led federal government not to have tamed the ravaging killer-herdsmen.

Omole who said that the Buhari government who claimed to have special interest in agriculture has failed security competency test to protect vulnerable farmers in indigenous areas of Nigeria added the president through his inactions to Fulani carnages is compounding humanitarian and food crises in Nigeria.

The ASUU boss who said that Nigeria will suffer when farmers are killed at-will lamented that the consequences of killing farmers is food insecurity.

According to Omole, the president is building a dangerous trend where citizens will rise to defend themselves by taking up arms since they are not protected by the state.

“The new year killings in some part of the country while the President was telling Nigerians that it has beaten Bokoharam should be rejected by all Nigerians. Time has come for all to rise and call on the government to fulfil her duties of protection of lives and properties or quit if it cannot do this. The government that wants people to go into agriculture but fold its arms when farmers are killed is not only irresponsive but also irresponsible. We have now added to the internally displaced profile of people in Nigeria.

The problem is that the survivors are embittered that their government cannot protect them but prefers to set up campaign team for 2019 general elections. All victims must be compensated and all governors must visit the victims the way they all stormed Abuja to greet the son of the president who is hospitalised. If the son of the president is fortified with security meant for over 1,000 people even in hospital, it shows that the ruling class does not value the lives of ordinary Nigerians. ”