The Peoples Democratic Party (PDP) has raised concern about the inability of its candidate, Atiku Abubakar, to inspect the materials used for the conduct of the February 23 presidential election.

Spokesperson for the party, Kola Ologbondiyan in a statement said the party accused the Independent National Electoral Commission (INEC) of disobeying the ruling of a Court of Appeal delivered on March 6.

The court had granted the prayer of the opposition party and its candidate to inspect the documents and materials used in the election which saw President Muhammadu Buhari returned elected for a second term.

The PDP described the purported refusal by INEC as “deliberate and wicked ploy” to ambush its case at the Presidential Election Tribunal.

“It is imperative to inform Nigerians that upon obtaining the lawful order of the court, directing INEC to forthwith, avail Atiku Abubakar and the PDP copies of all the documents and other materials used for the presidential election, our legal team wrote to the INEC Chairman on the 11th and 12th of March 2019 respectively, causing the order to be served on INEC and requesting access to the said documents and materials,” it said.

The party alleged further, “Despite being served with the order and several follow-ups, the leadership of INEC has refused to grant the PDP and Atiku Abubakar access to the materials and documents, notwithstanding the urgency of the matter.”

It claimed that the purported action of the electoral body had proven that the exercise was rigged while the results were manipulated.

The PDP was confident that the documents and materials would show that Atiku won the election by the votes directly delivered at the polling units across the country.

It, therefore, warned INEC to obey the court order and grant it access to the documents and materials used for the election 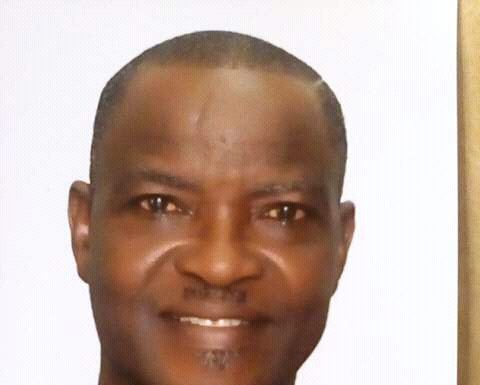