Hon Olawumi Oladeji, the lawmaker representing Ogbomoso constituency at the Oyo state House of Assembly has decried the poor level of involvement of women in Nigeria Politics

According to her, I am not happy being the only female lawmaker in  9th Assembly in Oyo state, we were two in the 8th assembly and now I am the only one, I expected the number to increase and not decrease and I hope  the next session won’t be like that”

Speaking on the importance of women in politics , The Ogbomoso born politician said “ Women are active members of the society, they feel and know better about the environment more that men, they know what is needed to be add or remove to make a better society”

Ás a Female lawmaker, I have moved several motions that  bothers on welfare of the people , safety of the environment and women affairs and  I thank God most of my bills and motion sail through”

Speaking on the import of the thanksgiving event , Hon Oladeji said”  This is to thank God , to appreciate him for his kindness and for seeing me and my team through during the election, it is not by  power no might but by his Grace, he deserves all the glory “

Also to bring people together “ you can see today we have politicians from different political party , we are brothers and sisters,  we have been together before politics separated us and now the same politics is bringing us together as one  and I can tell you this is the beginning of another good era in Ogbomoso and Oyo state at large”

The former governor of Oyo state Otunba Adebayo Alao Akala  in his remarks described Hon Oladeji as a loyal and consistent politicians, she is also passionate about Ogbomoso

While admonishing politicians to take a cue from Hon Oladeji  the ex-governor urged politicians to be loyal and consistent in their dealings and make sure they give effective representations to their constituents. 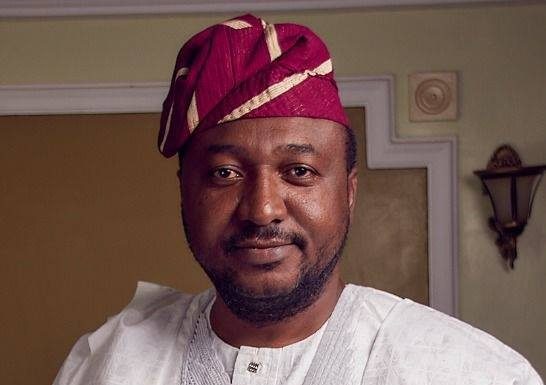 Why I’m Contesting for House of Representatives Seat- Engr. Salawu

APC slams PDP: You have not changed