According to the informational available to our newspaper, late Dagunduro would be laid to rest on December 20 in Ibadan

Bellow is the funeral arrangement.

The passage rite for our leader – Micheal Seindemi Dagunduro is as follows:

The programme would kick off with the Tribute/Celebration of Life Day on December 18, 2019. (Details later)

Further details would be announced later. 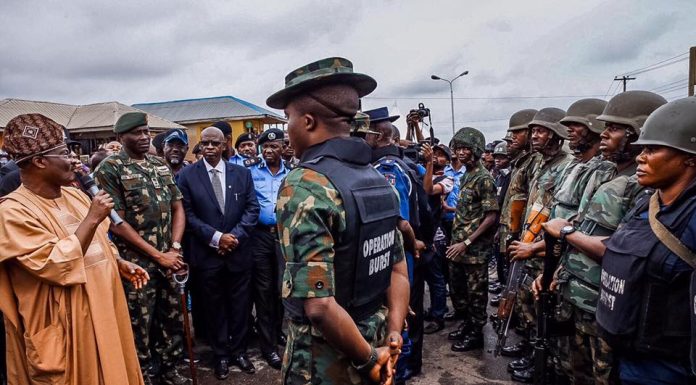 WYO President Signs MoU with ILO, FAO others on 60 Million Job creation for...