I am Not A Spare Tyre – Oyo Deputy Governor 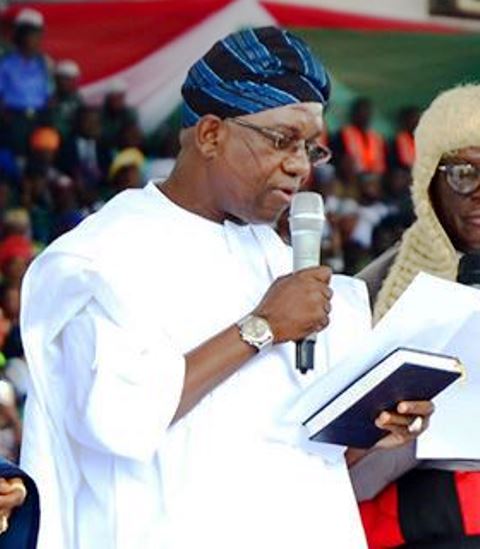 Oyo State Deputy Governor, Engr. Rauf Olaniyan has said that the State Governor Engr. Seyi Makinde that he is curently deputize is entitled to serve his people with maximum of 8 years in office as Governor of the State.

Engr. Raufu Olaniyan who made the disclosure on Saturday during the Sallah visit paid to him by the leadership of the South West Group of Online Publishers said that whatever happens before and during the 2023 elections is the wish of God.

“Before I left African Democratic Congress, ADC, someone made a proposal and I asked him to tell me who knows he or she is going to see the next day. They couldn’t answer me. I broke the ice again, I told them if they can’t tell me, they should forget the proposal.

“We should not let ambition becloud how little we are in the hands of God. The only person that can guarantee that is God.

Olaniyan also explained that the current administration would continue to work for the interest of the populace in spite of being labelled as a populist government.

He said: “The wish and wants of the populace should be the target of the government. What else do you want us to do? We are there because of their interest.

The Deputy Governor stated further that the decisions of the State government on Covid-19 management are being guided by facts and data.

“People should not be surprised that Oyo State is setting the pace for others to follow in Nigeria. 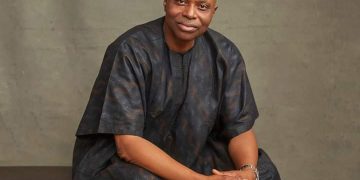 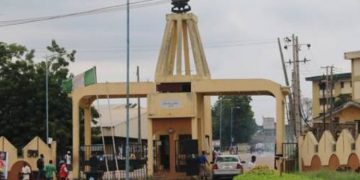 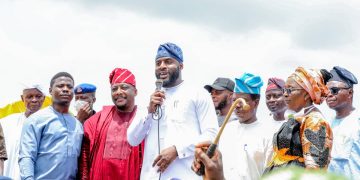 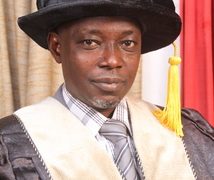 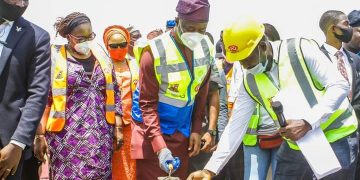