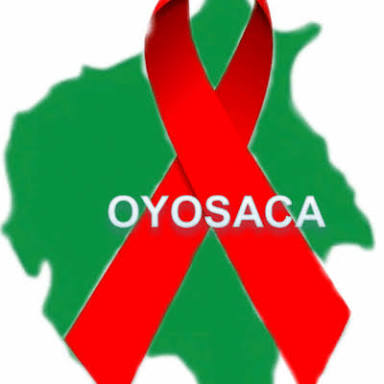 The Oyo State Government at the weekend disclosed that the level of stigmatization against persons living with HIV (PLWHIV) in the State has reduced drastically in relative terms with other states.

The government said that its adequate sensitization and enlightenment programs on HIV/AIDS  is responsible for the feat, saying that the people of Oyo State are more informed about HIV/AIDS and the need not to stigmatize persons living with HIV (PLWHIV) but rather support them.

The Executive Secretary, Oyo State Agency for the Control of AIDS (OYSACA), Mr. Obatunde Oladapo made this disclosure at the weekend during a courtesy call by the management of OYSACA to the office of the Commissioner of Women Affairs, Community Development, Social Welfare and Poverty Alleviation at the Secretariat, Ibadan.

Mr. Obatunde stated that OYSACA will revolutionize resource mobilization and collaborate with stakeholders to develop a work plan and Rapid Response mechanism to be able to respond more promptly and effectively to people living with HIV and survivors of abuse on medical, legal, emotional and psycho-social grounds.

Mr. Obatunde called for the collaborative effort of the Ministry of Women Affairs to address violence and abuse against vulnerable groups in the State such as women, children, adolescents and orphans.

In her response, the State Commissioner for Women Affairs, Community Development, Social Welfare and Poverty Alleviation, Mrs. Atinuke Osunkoya commended the management of OYSACA for a new improved agency.

Mrs. Osunkoya explained that protecting the rights of vulnerable people and less privileged in the State is a major concern of the ministry, stressing “We are passionate about the welfare of women and children in the state. Together, we can truly reduce the scourge of violence against vulnerable children and women in the state and the country at large.” 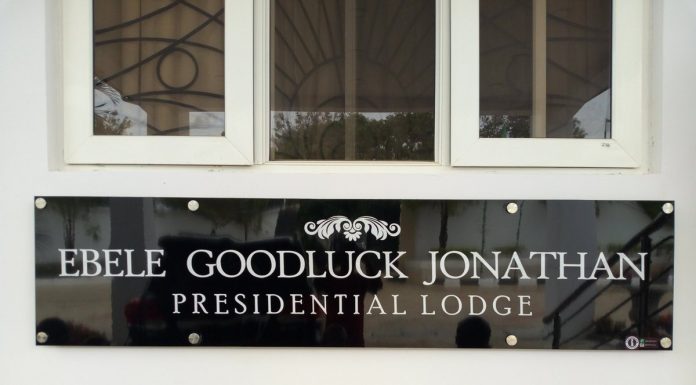 Kwankwaso  as Nigeria’s Symbol of  new Leadership   By Victor Oluwadamilare

COVID-19: Nigerian govt reveals what will happen in three weeks