Havertz Completes Medical in Chlesea Ahead of £90m Transfer 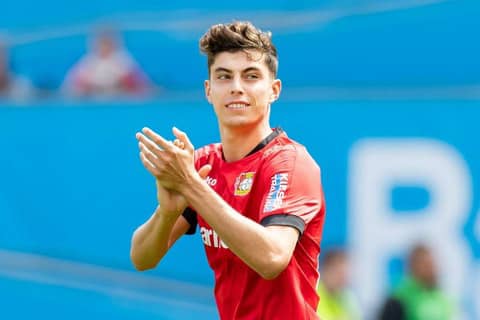 165
SHARES
1.5k
VIEWS
Share on FacebookShare on TwitterShare on WhatsApp

English Premier League Giant, Chelsea are set to announce the arrival of Kai Havertz after the attacker completed his medical ahead of a £90m move from Bayer Leverkusen.

Recall that Chelsea have been in negotiations with Leverkusen for several weeks after Frank Lampard identified Havertz as one of his key summer transfer targets as he looks to build a squad capable of competing for major trophies this season.

The transfer has however appear to have taken a huge step towards completion as the club set to announced the signing officially in the coming days.

Havertz should prove to be an excellent addition to Lampard’s squad if they can get the deal over the line as he’s developed into one of the most exciting young talents in European football over the past few years.

The attacking midfielder has contributed an impressive 45 goals and a further 31 assists in his 148 appearances since breaking into the Leverkusen first team and he’s already a full international with Germany.

Havertz is predominantly a central attacking midfielder but can play from either wing so his versatility will be a useful asset for Lampard and he’ll give Chelsea another top class option in the final third.

We’ll have to wait and see how things progress over the coming days but it looks like Havertz is set to seal his big-money move to Stamford Bridge and I think he’ll be a superb long-term signing for the Londoners. 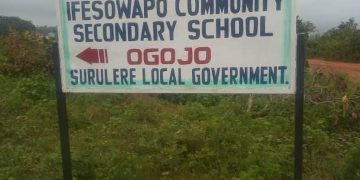 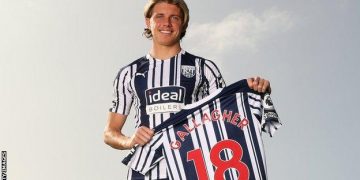 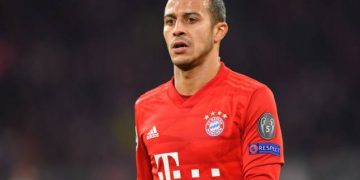 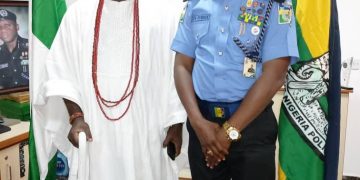 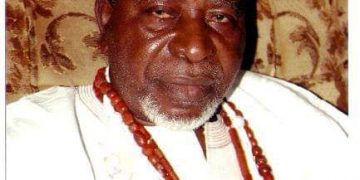