Construction of LAUTECH Under G Road 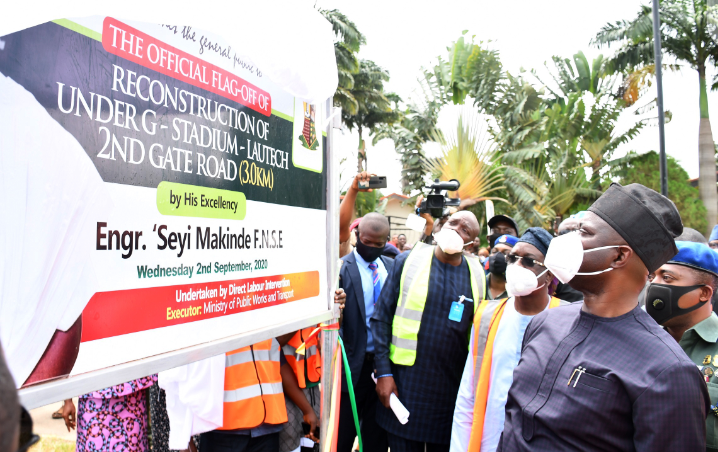 432
SHARES
2k
VIEWS
Share on FacebookShare on TwitterShare on WhatsApp

A chieftain of the Peoples Democratic Party PDP in Ogbomoso Chief Akinwale Akinwole has commended Oyo state Governor Eng Seyi Makinde for reinstatement of LAUTECH Teaching Hospital staff sacked by the immediate past administration in the state.

He also commended the governor for steps taken so far in reclaiming the institution for Oyo state.

Akinwole who is popularly known as Wolekanle in a press statement said, “with the gesture, Governor Makinde has restored hope, peace of mind and secured future for the families and dependants of the reinstated workers”

” It is quite unfortunate that the immediate past government rather than completing the teaching hospital project and make it befitting, left the workers welfare unattended to, sacked some and embarked on needless probe of Otunba Alao Akala’s projects with the intention of tarnishing the image of one of the Ogbomoso’s pride in politics.

He maintained that the governor’s decision is a rare display of kindness and exemplary leadership style with human face, praying that Almighty God will reward and grant him the grace to succeed all his endeavours.

While lauding the governor for the reconstruction of LAUTECH Under G road and other infrastructural projects across the state, Akinwole said the PDP government is noted for taking developments and dividends of democracy to the people at the grassroots.

He assures the people of Ogbomoso that Makinde’s government will not politicize developments nor deny any zone in the state as being rumoured by the opposition party.

Wolekanle however urged the people to continue praying for the state governor and his team as well as leadership of the party at both state and National level.

Havertz Completes Medical in Chlesea Ahead of £90m Transfer 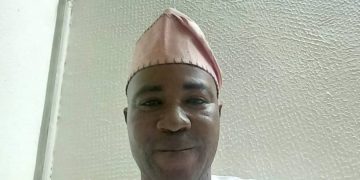 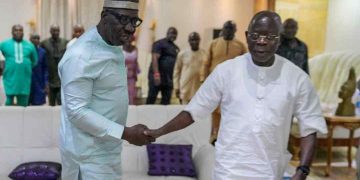