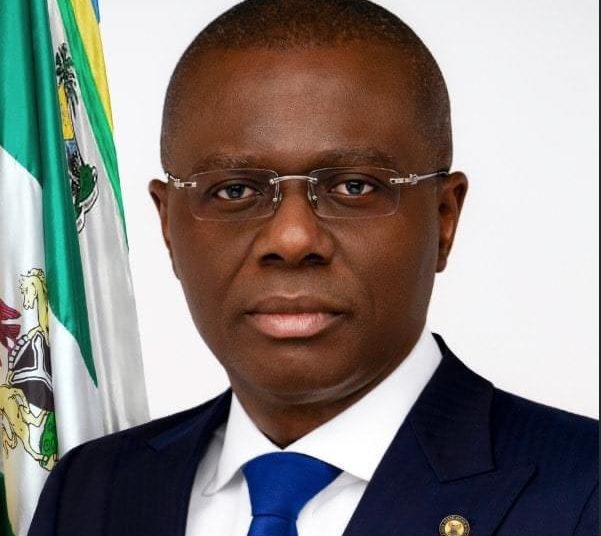 57
SHARES
2.7k
VIEWS
Share on FacebookShare on TwitterShare on WhatsApp

The sad events of  October 20, 2020 have come and gone. The slain and the wounded #ENDSARS Protesters and there families are left to bear the burden of loss of their wounded and dead young ones.

The real question is “What really happened?”This question continues to beg for correct answers. In this confusion and information contusion that followed , the truth has become elusive.
Eyewitnesse’s accounts have become seriously discounted for lack of demonstrable and credible evidence. Government response also have been visited with some measure of disbelief owing to the heavy emotions and trauma that beclouded the sense of judgement of the populace at large.

But let us try to assemble and analyse what are the facts on the ground.
A curfew was imposed by the Governor of Lagos state. Invitations were sent out to the security agencies to try to restore public order.

The military moved into Lekki at about 6.30pm, perhaps a bit too early since the curfew was to take effect from 9pm.
For a fact, the army shot at the protesters with live bullets wounding some and killing a few others. Exact numbers are difficult to determine for now.

The above represents to a large extent the chronicles of the sad events on that faithful day. The next issue is , who gave instructions for the protesters to be shot?
Were there fatal casualties after the shootings?Who called in the army?
Of the three questions raised above, perhaps the most pertinent is the last.
Even though the governor never denied that he called in the army alongside the other security agencies, he was not categorical in his initial response.

Obviously being more disturbed by the news of bloodshed and fatalities he was perhaps more interested in absolving himself and his government from any complicity in the alleged killings. This clear oversight angered more than a few such that even after his media aide in a follow up statement on the matter admitted unequivocally that the governor had invited the military alongside other security agencies to enforce the curfew statewide, the people did not take any serious cognisance of this important clarification .

This is a charge that does not and cannot stick.The plain truth is that inviting the military to maintain the terms of an imposed curfew by the state can never be taking as licence for unprofessional and unbridled violation of citizens rights talk less of the actual recklessness of raining live bullets on innocent, peaceful and unarmed protesters.

The state governor does not determine the terms of engagement of the military in the discharge of a lawful order neither can Governor of Lagos state be held guilty of clear and open misuse and application of excessive force in containment of civil disobedience been. The nigerian army, NOT governor babajide Sanwo, is guilty as charged, in the unfortunate killings of innocent youths at the Lekki toll gate on the 20th of Oct 2020.