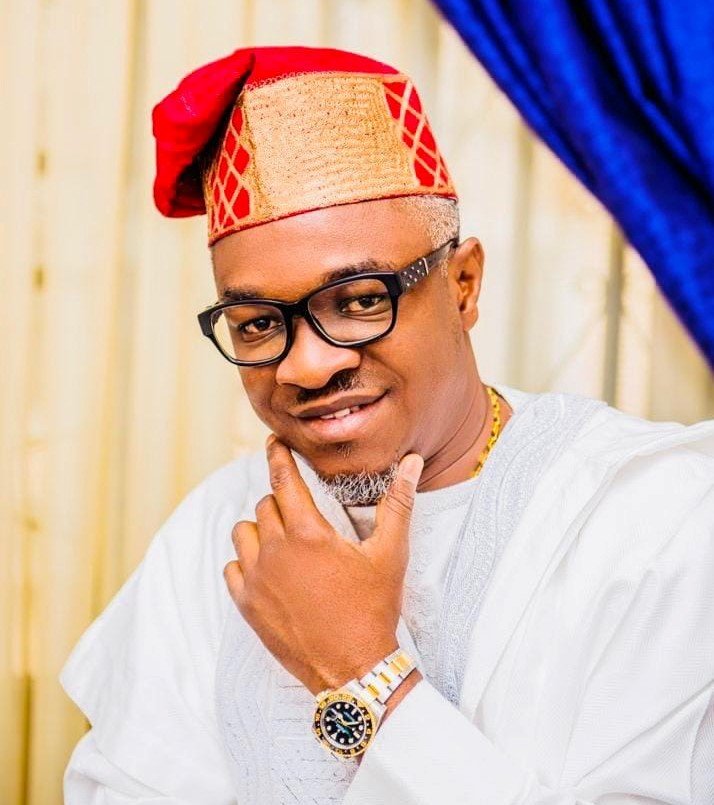 A Chieftain of the Peoples Democratic Party PDP in Oyo state Hon. Akinwale Akinwole has commended Governor Seyi Makinde for his efforts on Ladoke Akintola University and Remodelling of Soun Ogunlola Township Stadium in Ogbomoso.

Wolekanle said the development is a pointer to the fact that Governor Makinde is passionate about the growth and development of the younger generations as well as the economic development of Ogbomoso and the state at large.

In a statement signed by the party chieftain, Akinwole noted that the determination to secure sole ownership of LAUTECH by the state government is a dream come true and fulfillment of his campaign promises to put an end to the lingering ownership and funding crisis bedeviling the institution.

“I am very sure with this development LAUTECH will regain its position as the best state University in Nigeria and win more recognition abroad.”

The people of Oyo state can now see that we have a governor who is not playing politics with the development of Oyo state but genuinely interested in taking the state to greater heights.

Speaking on the reconstruction and remodeling of Soun Ogunlola Township Stadium, Wolekanle said, “This is another step that will show Governor Makinde is a man of his words, we love him and we will continue to appreciate his gesture towards the advancement of the state and repay his good with massive support and votes during 2023 election. 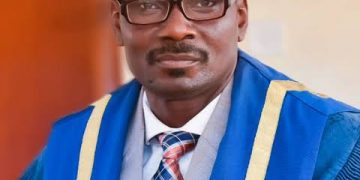 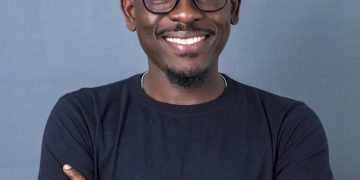 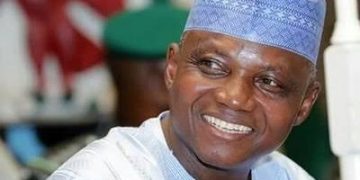