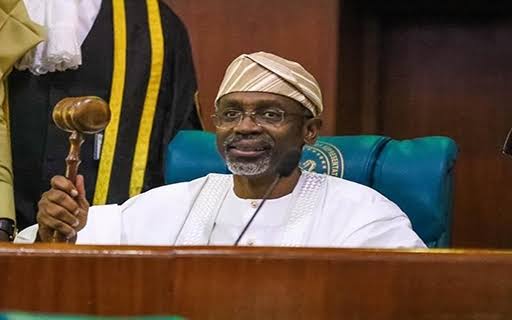 Speaker of the House of Representatives, Femi Gbajabiamila, has announced the chairpersons for the house standing committees.

The standing committees were also increased from 96 to 109.

The decision to increase the committees was contained in a report submitted by an ad-hoc committee mandated to review the house standing order:

Tunji Ojo emerged as chair of the NDDC committee, AbdulRasak Namdas is the new chairman of Committee on Army; the longest serving lawmaker, Nicholas Mutu is the chairman committee on Gas Resources; Oluwole Oke while Land transport committee’s new chairman is Tajudeen Abbas

Include our Members in Amotekun Corps – Miyetti Allah 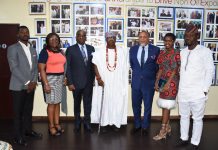 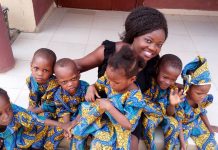 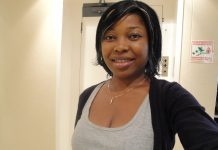 Duchess Funmi Rotiba ,the goddess of Travel and Tour 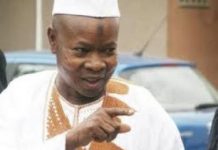 Arisekola: “A half of Ibadan mistaken for a single person” ...