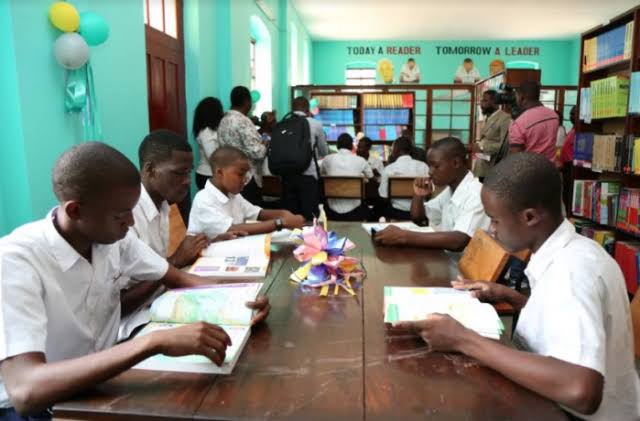 The Oyo State Government has again handed down strong warnings to some recalcitrant public primary school managements forcing students to pay levies, threatening that they might face severe consequence.
The state’s Chairman, Universal Basic Education Board, Dr. Nureni Adeniran, accompanied by other top management staff of the board, said this during his visit to schools within Omi-Adio axis, Ido Local Government.
Dr. Adeniran gave the warning to public schools in the State not to extort money from any pupil under any guise, stressing that Government will not hesitate to punish any teacher found sabotaging Government’s efforts.
He further explained that, the exercise became necessary following findings that Heads of some public primary schools were forcing students to pay levies in Ido Local Government, stressing that Government’s directives must be strictly adhered to.
“It is very sad to note that these Head Masters and their teachers are recalcitrant to our policy to ensure that basic education is free” the Chairman said.
“We are not witch-hunting anybody, rather what we are doing is to cleanse the system and henceforth, the full consequence of such act will be felt by the individuals concerned. “
Speaking further at Hope Center Primary School, Omi Adio, one of the suspected schools, Dr. Adeniran wondered why teachers would disobey Government’s directives, at the detriment of the future of their pupils.
“A situation whereby children are locked out by teachers because they did not pay fees that Government has suspended would not be condoned or tolerated by this administration,” the Chairman emphasised.
In another development, Dr. Adeniran has decried the slow pace of ongoing FGN-UBEC/SUBEB Projects at Ogbomosho zone.
The Chairman said this while inspecting projects at Ogo-Oluwa, Ogbomosho North, Ogbomosho South and Oriire LGAs, promising that the Board will ensure speedy completion of the projects.
Reprimanding the contractors, Adeniran said, “I am not happy with the situation of projects in Ogbomosho zone. The Government of Oyo State will ensure these projects are completed, so we expect these contractors to come to our office and give us reasons why these projects have been abandoned.”
ALSO READ  Election: AIG Oyebade Assures Oyo, Osun, Ondo Residents of Safety 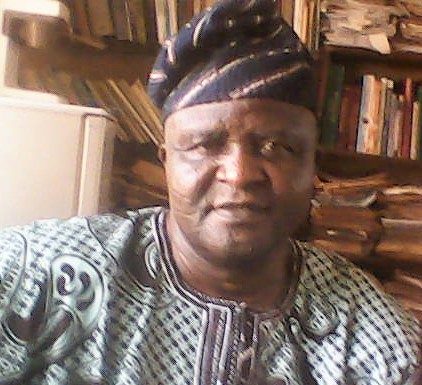 Community Petitions Oyo CP Over Alleged  Murder of 32 Year Old By Police in...