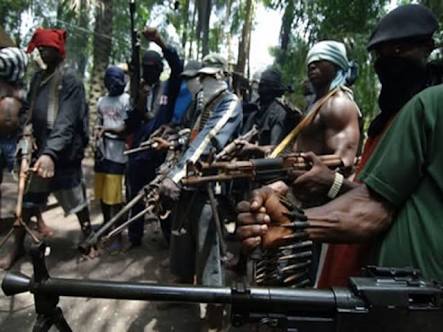 The Niger Delta Avengers on wednessday announced its plan to resume deadly attacks on oil installations and facilities in Nigeria’s oil-rich region.

Spokesperson of the militant group Murdoch Agbinibo in a statement which was published on the group’s website said the round of attacks will be the “most deadly and will be targeting the deep sea operations of the multinationals.”

Calling for the restructuring of Nigeria, the group said their plan to attack oil facilities in the oil-rich region of the country is due to killings and division happening in some parts of the country.

“On the 15th of January 2018, being the 62nd historic Remembrance Day of the 1956 discovery of commercial oil by Shell Darcy in the now forgotten and dejected Oloibiri Community in the Niger Delta; the high command of the ND Avengers summoned a meeting of all our operatives from across the Niger Delta to review the progress of our operations so far and deliberate on the planned actions for the future.

“It was agreed in that meeting that the killings and division presently playing out in Nigeria along divergent grounds makes this the perfect time to restructure this country. Our demand unambiguously is for the government to restructure this Country,” the statement read in part.

The group said after announcing a ceasefire in November 2017, some of the elders in Niger Delta intervened and appealed that they should ceasefire. The Avengers, therefore, said they are disappointed because the elders have not achieved any result.

“On the 3rd of November 2017 we promised to reactivate “operation red economy” but as usual some over patriotic elders intervened and appealed as they have done twice before then for us to avail them some more time to attend to the demands of the Niger Delta as championed by the Niger Delta Avengers.

“That we have not achieved any meaningful results despite the opportunities we have availed the Niger Delta elders means that they are either irresponsible or the Nigerian government is not sincere with them as it is their trade in stock.”

The group said they have resolved not to listen to the Niger Delta elders and all they wish for is Nigeria’s restructuring and a control the resources of oil-rich Niger Delta.

“We wish to state in plain terms that anybody against restructuring is an enemy of this country and particularly an enemy of the Niger Delta Avengers. We want to control our resources and directly use them to better our lot instead of been enslaved and made to beg before crumbs are released in a dress rehearsal-like manner to intervention agencies that are ineffective.

“While 1 Billion Dollars from the excess crude account is been released to fight a Boko Haram in the North; successive government acts blind to the very bold array of challenges our region from which this wealth is generated is facing.”

The group also accused the Nigerian Army of releasing 244 members of the Boko Haram sect to Borno state government while thousands of innocent Niger Delta youths suffer in various prisons across the country and demanded the release of Niger Delta activists held captive.

“It is on the above premise that we are demanding the immediate release of all Niger Deltans Activists and Freedom Fighters that are held captive by the Nigeria Armed Forces.” 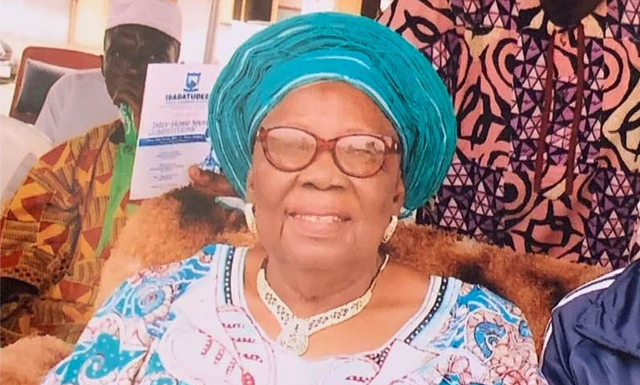