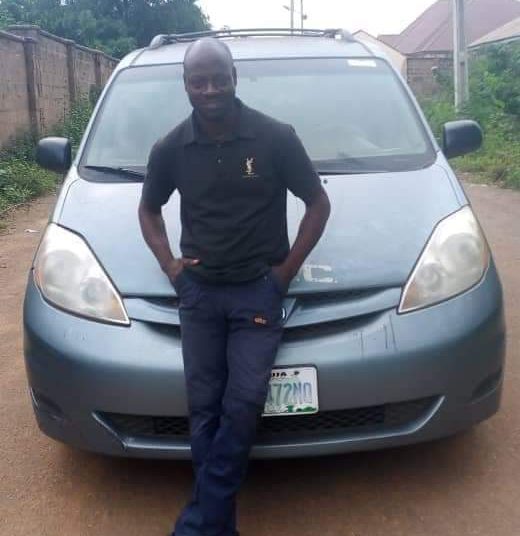 45
SHARES
2.3k
VIEWS
Share on FacebookShare on TwitterShare on WhatsApp

The Chieftain of Peoples Democratic Party (PDP) in Oyo State represents Ogbomoso North, South and Oriire Federal Constituency at the National Assembly from 2007- 2015.

The presentation of Sienna Car Gift to him was a result of Afeez’ unflinching support, loyalty and dedication to her person and political aspiration of the former House of Representatives’ parliamentarian.

Afeez who hails from Oolo, Orire Local Government said the gift was another shocker from her prinicipal and benefactor whom she  met in 2008 shortly after she had won her election into House of Representatives.

While reacting, Omo leader as he is fondly called  said “All adoration and Praises go to God .If there is no party called “PDP” I would not be able to know my political mother, Hon. Mulikat who has been of assistance to me and others in PDP in respect of the groups they come from”.

“It is also pertinent to say that without Hon.Madam , I might not have privilege to know our amiable Governor Seyi Makinde and other wonderful members of PDP throughout Oyo state”.

“I want everybody here, to help me thank Hon. Mulikat, for calling me this morning and handed key of Sienna Bus to me in a surprised manner”.

“I thought I was dreaming cos I couldn’t believe an unexpected gesture to me. What is in my mind is different to having a bus”.

“God will surprise you all with good thing”, Omo Leader concluded