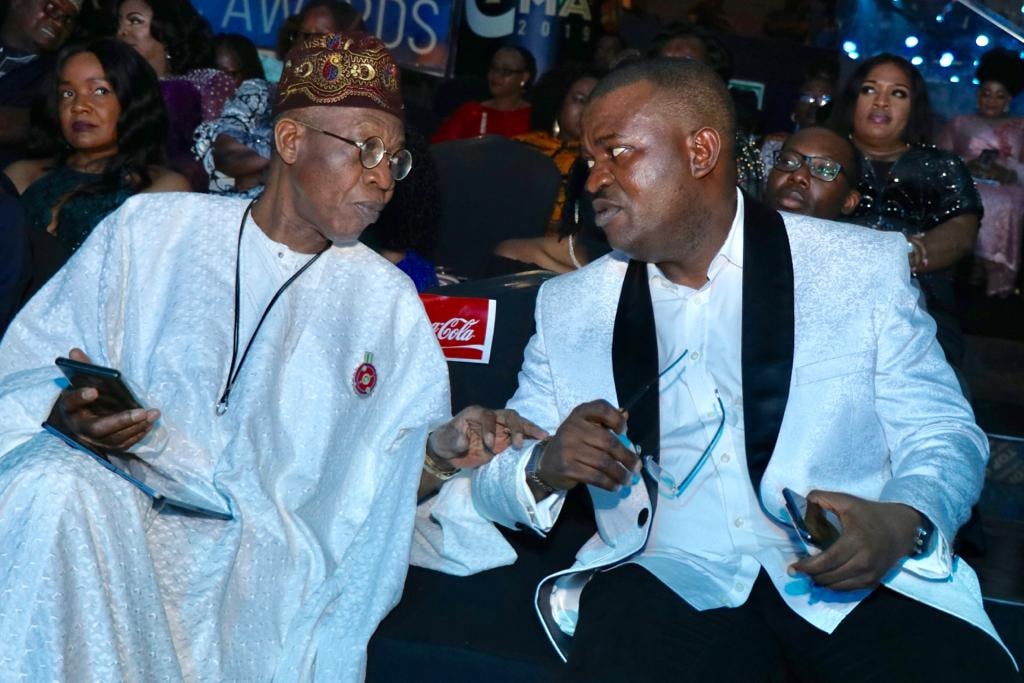 he Minister of Information and Culture, Alhaji Lai Mohammed (left), and the Executive Producer of AFRIMA, Mr. Mike Dada (right), at the 2019 AFRIMA, early Sunday at the Eko Hotels & Suites, Victoria Island, Lagos

34
SHARES
323
VIEWS
Share on FacebookShare on TwitterShare on WhatsApp

The Minister of Information and Culture, Alhaji Lai Mohammed, has said that the Federal Government will remove all impediments to the growth of the Creative Industry, as part of the ongoing efforts to encourage the growth of the sector.

The Minister gave the assurance in Lagos in the early hours of Sunday at the 2019 All Africa Music Awards (AFRIMA).

“As we head into 2020, the successful commercialization of the Creative industry is our number 1 priority. It will create jobs, reduce crime, be a major source of foreign exchange and thereby reduce our dependence on oil, rebrand our country internationally and boost our GDP.

“So, we in government are tackling all impediments to the industry thriving. We are making cheaper and longer term financing available for the industry, especially for infrastructural projects, like concert halls across the six geo-political zones of the country, as recently announced by the Governor of the Central Bank of Nigeria,” he
said.

Alhaji Mohammed said the government is providing the necessary framework through the Office of the Attorney General of the Federation to ensure that listeners of music pay for it.

In addition, he said internet data must be cheaper and owners of content must make more money from the use of their works.

“The other big issue for commercialization is the digital economy – data must be cheaper and owners of content must make more money from the use of their works. I am sure you have been following the announcements by my colleague, the Minister of Communications, on this,” he said.

The Minister also said the government is cleaning up the advertising industry and making sure proper measurement of content exist and are collated, stressing that this measure has the potential to add at least 50 billion Naira annually to the Creative Sector.

The Minister congratulated the organizers of AFRIMA for another successful hosting of the prestigious awards and the role they have
been playing in the explosion, development and the success of African
music.

In his remarks, the Executive Producer of AFRIMA, Mr. Mike Dada, said the organization is using culture and art as a platform to change the narratives of unemployment, extreme poverty and homelessness on the
continent.

He commended the Minister for providing the needed support, which enabled them to successfully host this year’s AFRIMA 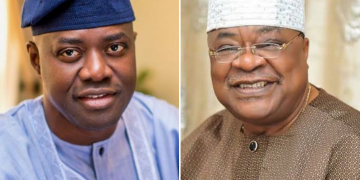