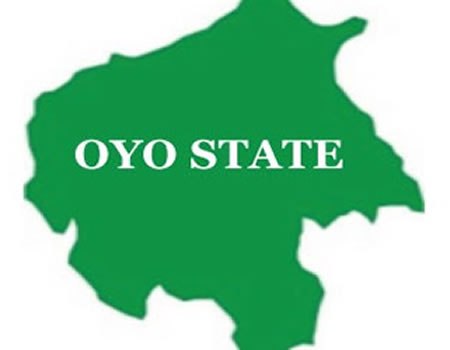 About 246 facilitators have received training for the implementation of the Federal Government Conditional Cash Transfer (CCT) also known as Household Uplifting programme in Oyo state.

Speaking at a two day step-down training programme for cash transfer facilitators from 14 additional Local government areas of the State, held at Plaza De Haruna, Oyo, the Commissioner for Women Affairs & Social Inclusion Alhaja Faosat Saani who was represented by the Coordinator, State cash transfer under the Ministry, Mr Ezekiel Oladipo said that 172 facilitators were previously trained from 19 Local Government areas in the State and they have started work in their various communities.

“This training is called enrollment training where 5,627 beneficiaries have been receiving the monthly cash transfer of #5,000 in 19 Local government areas.

“These facilitators would be working with the beneficiaries that have been selected for the implementation of the cash transfer programme in communities and LGAs, We are so lucky in Oyo State that the Federal government is covering the whole 33 LGAs of our State”, he said.

Commending the Federal and  Oyo State State governments for supporting the local government areas to alleviate the plights of the vulnerable persons, Alhaja Sanni explained that the programme was designed to reduce poverty and socio-economic vulnerabilities among poor households in the country adding that the target beneficiaries would be helped to build resilience to withstand shocks, risk and improve their survival.

What is Senator Abdulfatai Buhari’s Offence?. By Abiodun Amuda 2A 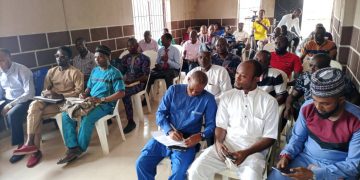