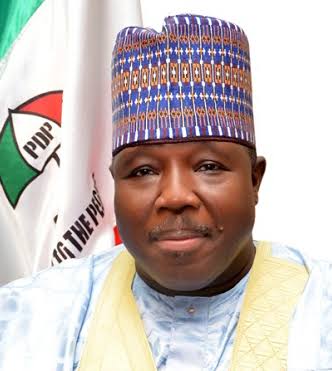 Sheriff was a two-term governor of Borno State returned to the APC few weeks to the state congresses of the ruling party.

Chief of Staff to the Imo State governor and governorship aspirant of APC, Uche Ugwumba Nwosu will serve as the National Secretary.

A popular Kano musician Dauda Rara was appointed National Director Music, while a Nollywood Actor and a member of the Lagos State House of Assembly, Hon Desmond Elliot is the National Publicity Secretary.

The Vice President, Prof Yemi Osinbajo, Secretary to Government of the Federation, Boss Mustapha, Dr Asiwaju Bola Ahmed Tinubu and Alhaji Mamman Daura all make up the National Patrons of the Committee.