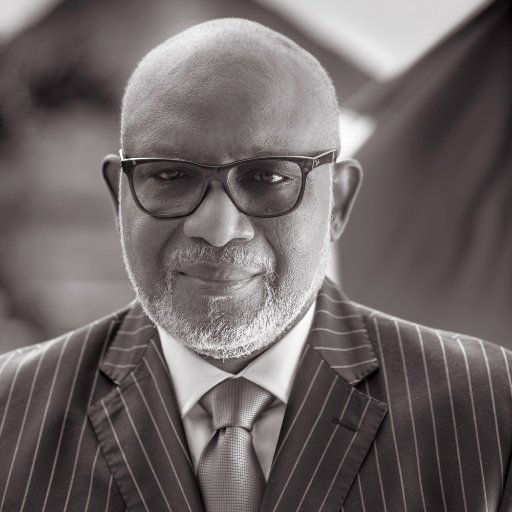 22
SHARES
1.7k
VIEWS
Share on FacebookShare on TwitterShare on WhatsApp

Members of the 7th Assembly in Ondo state have appealed to Arakunrin Rotimi Akeredolu to pay their outstanding severance allowances.

The lawmakers who served between 2011-2015 in a letter signed by Hon. Chief Gbemibade Folagbade on behalf of other members   commended the governor for the giant stride of bringing dividend of democracy into the doorsteps of Ondo State people.

PASSIONATE REQUEST FOR PAYMENT OF OUR SEVERANCE ALLOWANCE

Sir, we want to commend you for your giant stride of bringing dividend of democracy into the doorsteps of Ondo State people. As a matter of fact, the feat you have achieved in the area of Infrastructural development is unparalleled!

You have brought great hopes to the hitherto neglected and abandoned people of Ondo State. Succinctly, we can boldly say that you have added value to governance. Those in civil service who were owed over seven (7) month’s salary have forgotten their recent past and era of nonpayment of salaries as you have paid six (6) out of the seven (7) month’s salary owed civil servant by the immediate past administration and this gesture did not even effect their promotion as they are promoted as and when due. We might not be able to mention all your worker’s and people’s friendly programmes and projects.

Sir, as we earlier posited that you have put smile on the faces of both the civil servant and formal political office by paying arrears of salaries owed them by the immediate past administration in Ondo State, we humbly wish to inform you that our severance/gratuity had not been paid since we left office in June 2015. We know as a fact that the situation we found ourselves today is not your making but we humbly and passionately plead with you to give consideration and approval to the payment of our severance/gratuity allowance this will in no small measure reaffirm your people-friendly posture. While thanking you for your kind consideration, please accept the assurances of our esteemed regards.

Yours sincerely,
Hon. Chief Gbemibade Folagbade
Signed on behalf of the 7th Assembly

I will Build on Past Achievements to Strengthen AfDB- Adesina