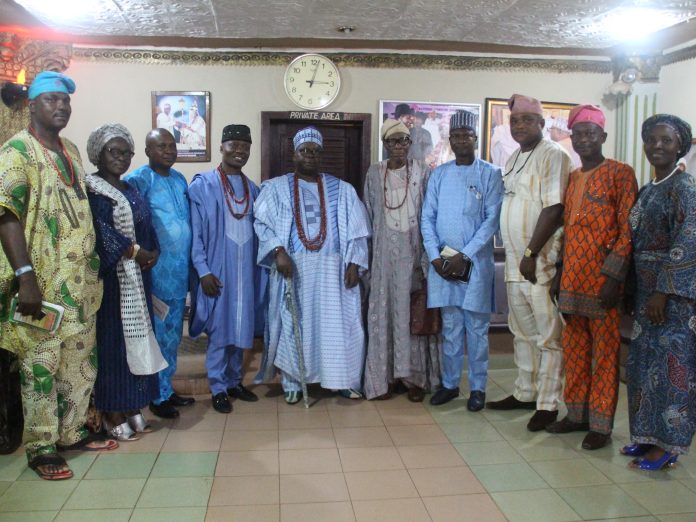 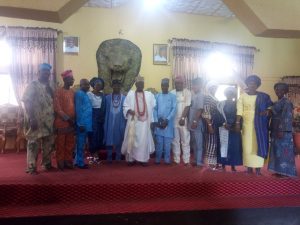 Traditional Rulers in Ekiti State have promised to collaborate with Dr. Kayode Fayemi-led administration to revitalise, restore and promote arts and culture.
Chairman, Council of Traditional Rulers in the state, Oba Michael Oluwole Ademolaju (Adugbole III), Oloye of Oye-Ekiti and Oba Rufus Adeyemo Adejugbe Aladesanmi III, the Ewi of Ado-Ekiti gave this assurance in their separate remarks while receiving  management of Council for Arts and Culture in their respective palaces on Tuesday.
The duo maintained that Dr Fayemi’s  decision to resuscitate the sector and appoint a good hand to sail the ship of the council is a good development that is laudable
Ewi in his remark lamented the declining status of Yoruba culture and tradition, and its negative impacts on the society.
“It is worrisome that the good virtues  and tradition are fast eroding with the current trend but I believe that with the step the governor has taken, there would be positive development.”
Oba Ademolaju in his remark said every stakeholder should be involved in restoring the virtues of the people of the state.
“Our dressings, food  even, the way we communicate should always reflect our good virtues in Ekiti state and i want  the people at the helms of affairs should live by example.”
He however promised that  traditional rulers in the state will continue to support and promote any cultural event that would enhance the  promotion of culture and tradition in the state.
The Director-General, Ekiti State Council for Arts and Culture, Ambassdor Wale Ojo-Lanre, who led the Council’s management team to the palaces hinted that the government is planning to innuagurate a committee for Arts and Culture in every Local Government across the state.
He said “part of the mandate given to us by Dr Kayode Fayemi is to promote, restore and revitalize the arts and cultural sector in the state and I believe with the supports of our traditional rulers we will achieve and succeed in the tasks.”
Ojo Lanre said the essence of promoting culture is to harness the potentials for economic benefits, job creation and enhance creativity
ALSO READ  How to End Marital Violence - Erelu Bisi Fayemi 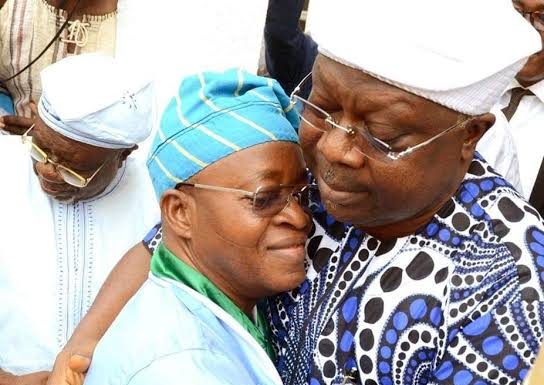 Olaniyan Urges Christians to Imbibe the Values of Christ.

End of Your Ordeal in Sight, Omisore Tells Osun Workers