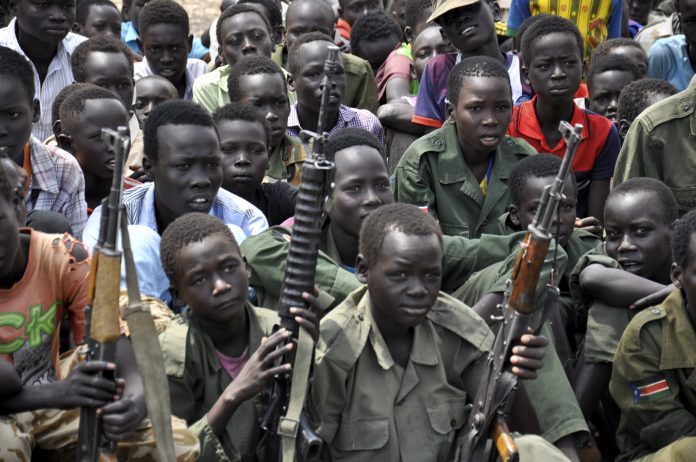 Foremost African Demographer, Professor Uche Isiugo-Abanihe has said that only the formulation and implementation of birth control policy by the Mohammadu Buhari government can avert a greater form of insurgency and criminality.

According to him, Nigeria’s large population base, with its rapid rate of growth, is the root cause of its persistent underdevelopment and the myriads of problems currently confronting the country.

Professor Isiugo-Abanihe stated this while presenting his valedictory lecture in the faculty of the Social Sciences entitled “A Time for Everything”.

The demographer who retired from the department of Sociology, University of Ibadan maintained that population control remains the best option for the government in view of weak policies to address poverty, unemployment and growing insecurity.

The University don who revealed that seven states in Northern Nigeria have 7 children per woman as against 4.5 in most southern Nigeria noting that the poor are giving birth to more children without provisions for them.

As a way out, Professor Abanihe advised government to have the political will of implementing effective birth control measures devoid of ethnic and religious sentiments.

“Seven states in northern Nigeria have fertility rates above 7 children per woman relative to rates about 4.5 in most states in the South. Also throughout the country, the poor have higher fertility relative to the rich or well-to-do. Poverty breeds poverty, a vicious cycle that plays out where the poor continue to have children. The Nigerian poor are having children who will be caught up in poverty and constitute the miscreants of tomorrow. Obviously, large numbers of young people in Nigeria can represent great economic potential, but only if families and governments can adequately invest in their health and education and stimulate new economic opportunities for them.

“There must be a strong political will by the government to adopt fertility control measures, and eschew political, ethnic and religious reasons for lack of action. If government fails to take well advised actions, and aggressively too, the socioeconomic problems of Nigeria will be compounded and the current state of poverty, insurgency, banditry, insecurity and criminality in the country may be a child’s play relative to what the future holds 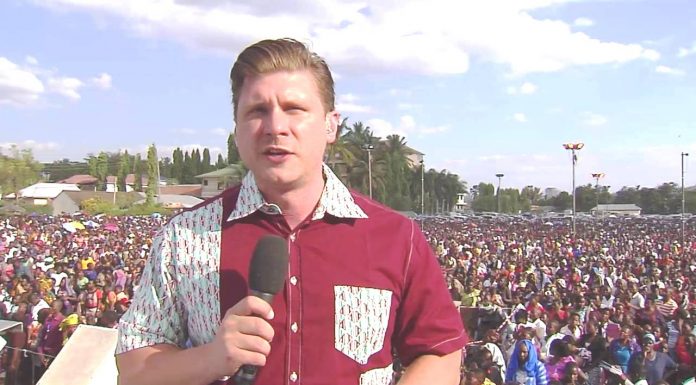 Abba Kyari Was Articulate, More Mature Than His Age – Open...