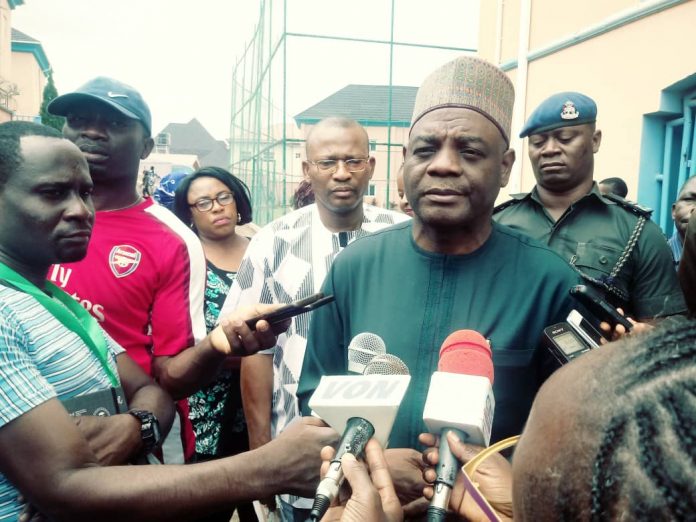 The Registrar Teachers Registration Council of Nigeria, Professor Segun Ajiboye has said that it has successfully conducted the October Diet of the Professional Qualification Examination.

Ajiboye said that a total number of 69,123 persons registered for the October diet of tbe Professional Qualifying Examination.

The Examination was successfully conducted and concluded in 46 out of the 47 centers nationwide.

While the exam was successfully held and concluded at the LAUTECH center in Oyo state, Professor Ajiboye stated that the exam failed to hold in UI DLC center Ibadan due to the uncontrollable behaviour of the candidates.

He stated that the examination coordinators deployed to the state reported that all necessary arrangements were made for the candidates in two centres in Oyo State- UI DLC and LAUTECH Ogbomoso.

However the behaviour of the candidates at the Ibadan centre forced the coordinators to suspend it till further notice.

According to him “Reports from across the country indicate the exam went without hitches. In the  Abuja Centre where the Permanent Secretary Federal Ministry of Education Arc Sunny Echono monitored the exam over 4000 candidates wrote the exam between yesterday Friday October 11 and today October 12th successfully.”

The Registrar, Professor Segun Ajiboye has vowed to look into the happenings at the center with a view to remedying such in the future while candidates are assured of alternative date for tbe exam to be announced. 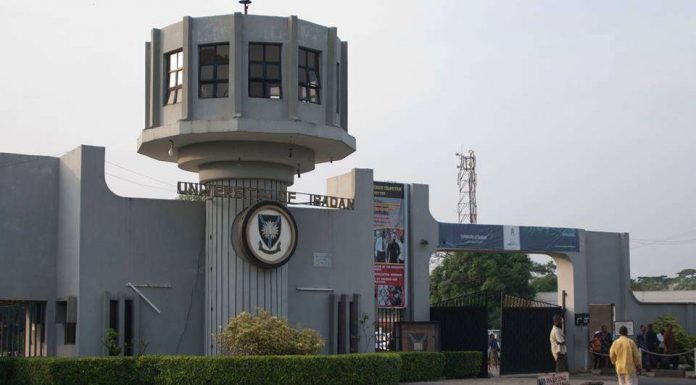