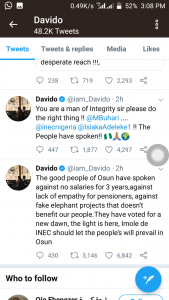 Davido ,whose uncle Senator Nurudeen Ademola Adeleke of Peoples Democratic Party party won the majority in the just concluded election said “You are a man of Integrity sir please do the right thing !! @MBuhari …. @inecnigeria @IsiakaAdeleke1 !! The People have spoken!! 🇳🇬🙏🏽🌍”

He also said “The good people of Osun have spoken against no salaries for 3 years,against lack of empathy for pensioners, against fake elephant projects that doesn’t benefit our people. They have voted for a new dawn, the light is here, Imole de INEC should let the people’s will prevail in Osun.”

Davido was in Osun last week to campaign for his uncle. 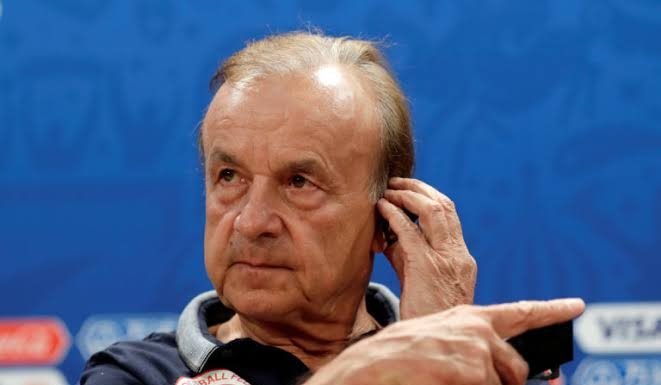 Tips To Help First-time Parents Prepare Financially For A Newborn