Crown Football Club   jets out to Ijebu Ode to participate alongside other high rated teams in the First Edition of Governor Dapo Abiodun Preseason Tournament which arrival date is today Tuesday 24th September, 2019.

Tunji Alabi, the team’s media officer  disclosed this in a press statement made available to journalists in Ibadan

According to the organizers of the tourney, the draws for the competition will be held by 4pm today Tuesday 24th September, 2019 at the Otunba Dapo Dina International Stadium while the games will start on the 25th of September and end on the 30th September, 2019.

it is hoped that the Ajilete Warriors will use the tourney to start the intense preparation ahead of the 2019/2020 Nigeria National League scheduled to kick off on 1st November ,2019. 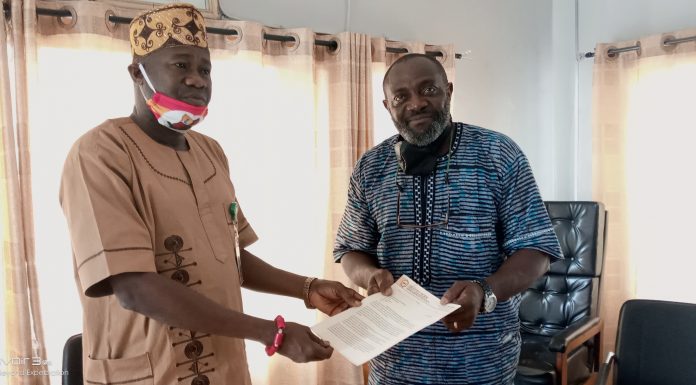 When the Rain that Beats the Eagle Makes it Glow . By Emmanuel...