Few  days after an Ado Ekiti High court order banks to defreeze  the accounts of Ekiti state Governor Ayo Fayose, a Federal High Court sitting in Abuja on Monday also  ordered the Economic and Financial Crimes Commission (EFCC), to release all properties belonging to Governor Ayodele Fayose of Ekiti State that were attached based on the order of the court made on 20th July and 2nd August 2016.

Justice Nnamdi Dimgba gave the order while ruling on application filed by Governor Fayose through his counsel Chief Mike Ozekheme (SAN). He brought the application after the EFCC had seized his properties.

Ruling on the application which was argued on Monday, Justice Dimgba noted that the interim orders which were made on 20th July and reaffirmed on 3 August were made to last for 45 days to enable EFCC carry out its investigations.

Justice Dimgba said the orders ought to elapse on September 3, but from the court record “no application was filed by the EFCC to extend the order.

“I hold that in the absence of an application to renew it the interim attachment orders had elapsed on 3 September.”

Consequently, all the attachments, seizure, forfeitures and occupation of the said properties and accounts are nullity,” he ruled.

However, he stated that it would be a different matter if the EFCC still occupy the properties based on order of other jurisdiction.

Justice Dimgba blamed EFCC who obtained a similar order from Justice Okon Abang court for not telling the judge they had obtained an order that elapsed on September 3 when they approached him on November 3.

“I do not agree with EFCC that Fayose motion is an academic exercise”, the judge further ruled. 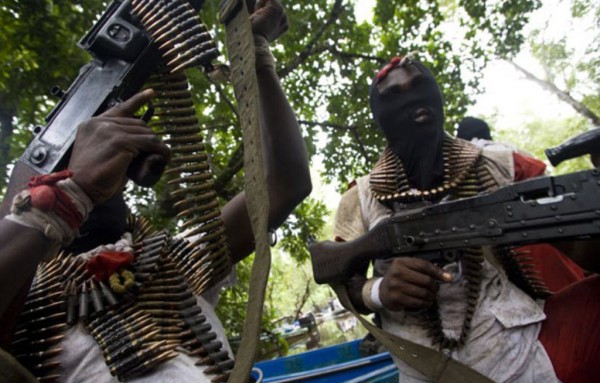