Russian President Vladimir Putin has issued a statement following the assassination of Russia’s ambassador to Turkey, Andrey Karlov, during a speech at an art gallery earlier today while the ambassador gave a speech.

Karlov was shot and killed by a Turkish police officer who wanted to call attention to Syria and Aleppo.

In his response to the assassination, the Russian president wasted no time in blaming radical Islam and vowing to step up Russia’s fight against terrorism. Here is part of Putin’s comments (translated): obtained from the tribunist

“This murder is clearly a provocation aimed at undermining the improvement and normalization of Russian-Turkish relations as well as undermining the peace process in Syria promoted by Russia, Turkey, Iran and other countries interested in solving this conflict in Syria.

“The only response we should offer to this murder is stepping up our fight against terror.

“The criminals will feel the heat. The Russian investigative committee has already launched an investigation into this killing and has been tasked with forming a working group that will fly to Ankara and join Turkish colleagues investigating this murder, something we agreed on in my phone conversation with the Turkish president just now.

“We have to know who organised the killing, who gave orders to the assassin.

“We also need to receive guarantees from Turkey that Russian diplomatic missions in Turkey will enjoy strengthened security.”

The ambassador began his diplomatic career in 1976 and has been the envoy to Turkey since 2013, according to a profile on the website for the Russian Embassy in Ankara.

story culled from the tribunists .com 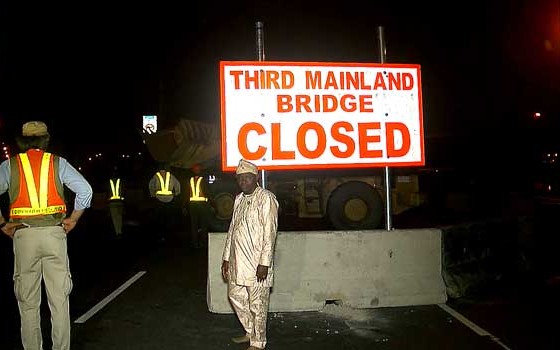 Get on With Your job , Seyi Makinde Admonishes PDP Exco.

Why i want to be President- Dankwambo