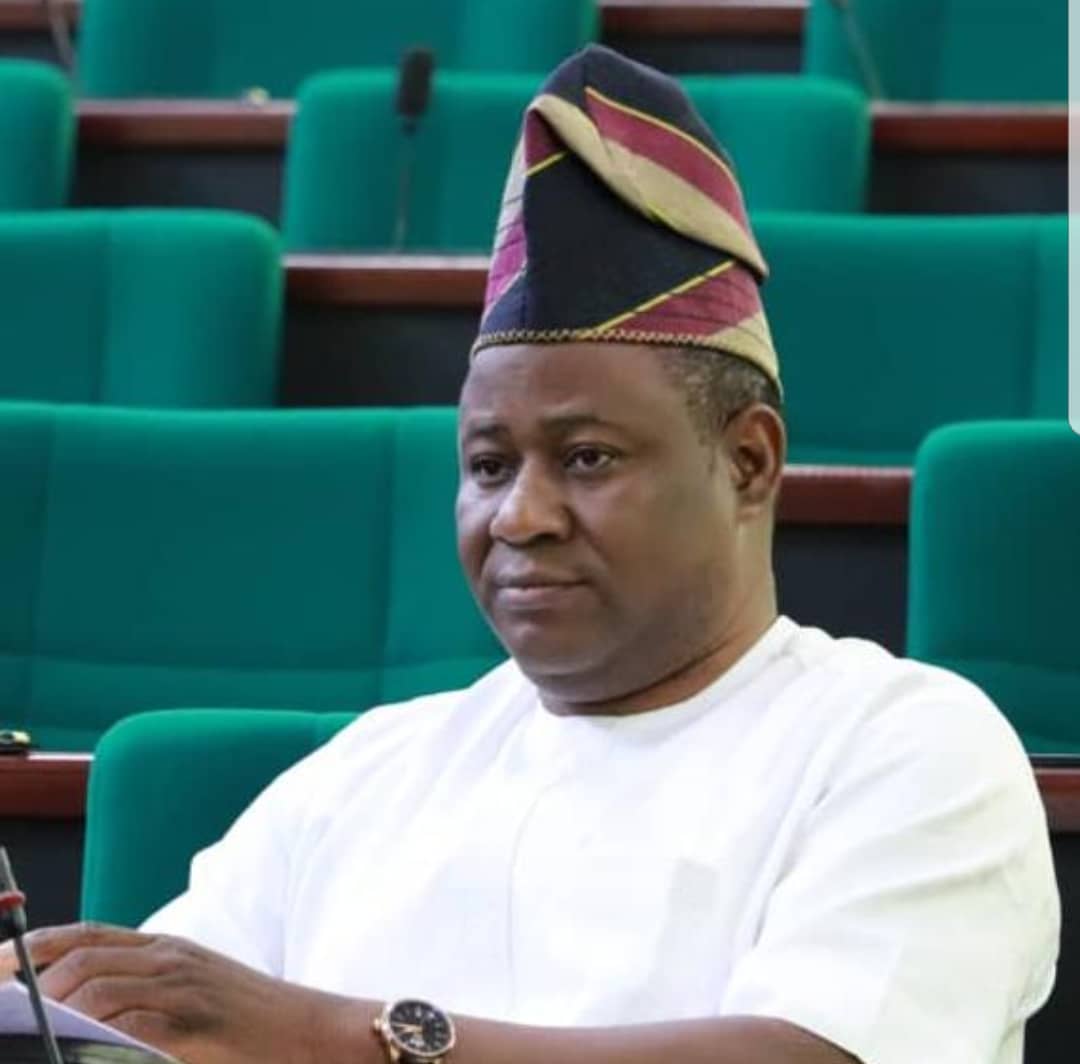 355
SHARES
6k
VIEWS
Share on FacebookShare on TwitterShare on WhatsApp

Chairman House Committee on Information National Orientation Ethics and Values , representing Ogo Oluwa/Surulere Federal constituency, Hon Olusegun Odebunmi
has condemned in strong term the killing of Jimoh Isiaka and the subsequent attack on ogbomosho’s palace during the protest in the town.

He described both incidents as needless and avoidable.

Segun Odebunmi (BUNVIC) who is also the chairman of Oyo state Caucus in the House of Representatives reteirated the people’s Constitutional right to Assemble, peaceful protest, and freedom of speech. He described the police attack and use of fire arms on innocent protesters, who had been legitimately grieved by the excesses of some of their men who belongs to the now disbanded SARS as shameful and unprofessional.

He charged the police hierarchy to commence an immediate investigation into the death of Jimoh Isiaka and others who have been confirmed to have lost their lifes in the crises, as well as several other extrajudicial killings across the country and ensure that the perpetrators are brought to book.

In his words, ” to protest injustices is the foundation of all democracies. It is better to protest than accept injustices. Those who engage in non-violent direct action are not the creators of tension. They merely bring to the surface the hidden tension that is already alive”.

Dokun also commisserated with Soun of Ogbomosho. Oba Oladunni Oyewunmi on the wanton destruction of the highly reverd palace of the monarch. He noted that while peaceful protests are allowed in all fledging democracies muggers, hoodlums and criminals must be prevented from taking advantage of any protest. ” Kabiyesi is a symbol of peace and unity and has habitually identify with the youths in all their worries. The attack on his palace is a criminal action of some deranged youths who took advantage of the peaceful protests to unleash their nefarious intention”

He insisted that the incident must be thoroughly investigated by appropriate authorities in order to bring the perpetrators to book.