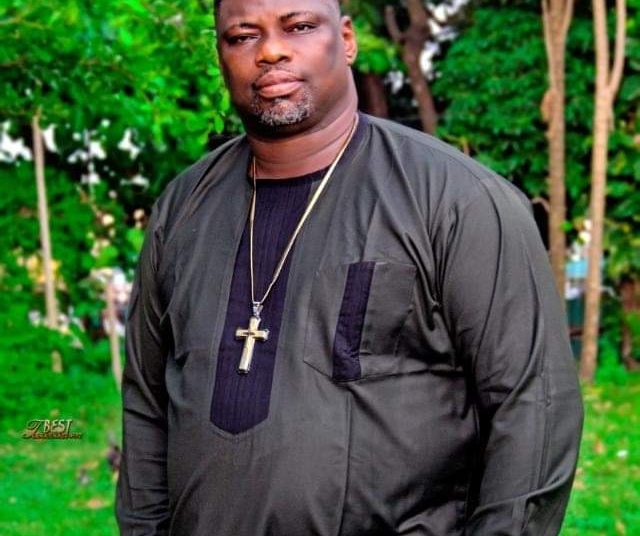 62
SHARES
6.4k
VIEWS
Share on FacebookShare on TwitterShare on WhatsApp

The clergy man was aged 53

Jackson Udom a member of his church and a media adviser to Senator Akpabio told our reporter that the shocking news was announced in church on Sunday.

In his tribute, Udom said “We cannot question God, because He alone has the final say on how long and well we should be here. But we are glad because before your departure, you blessed SECAM and its members

“You prayed for mercy upon the church and all the segments of the Church, which is a sign that you settled with your maker even before He called you. ”